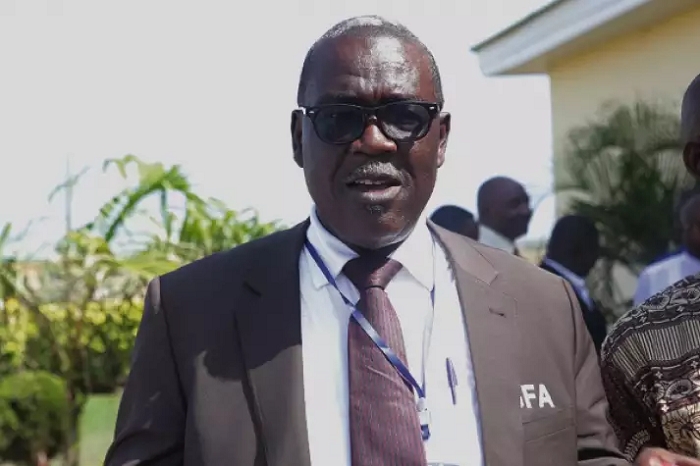 Referee Samuel Suka was at the center of controversy after he awarded Accra Hearts of Oak a penalty in the 83rd minute game of last Sunday’s super two clash. Hearts beat Kotoko 1-0 to run away with all the points.

Fans and officials of the club are aggrieved with the referee’s performance on the day and some have gone all the way to threaten to invoke curses on him.

However, Chairman of the referees appointment Committee Mr. Eddie Doku speaking on a local Radio Station Asempa insists the pressure from fans can force their hands.

“In the first place let me state categorically, no club can blacklist any referee. We can oly prevent a referee from officiating a game if is it not in the best interest of the game. This is not coming from the club I heard, it’s from the supporters. Even if it is from the management of the club, that can be done. No Club, like I said can blacklist any referee, “he told Asempa FM.