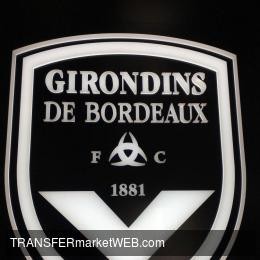 Bordeaux have ended their search for a manager by rehiring Ricardo Gomes from Santos. The 53-year-old enjoyed success at a previous stint at Bordeaux from 2005-2007 with a second place finish in the league and a League Cup win. Thierry Henry came close to taking the post last week but backed out because the club were in the process of being sold.