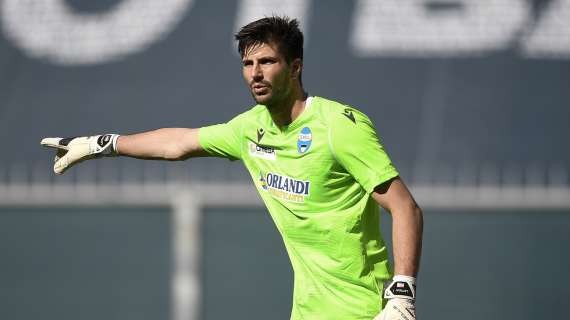 The 24-year-old footballer started playing football at Hajduk Split, and in 2018 he was transferred by Club Brugge. In recent seasons, the 2.02-meter goalkeeper has played in Serie A at SPAL and Sampdoria.

We welcome him and good luck in the cherry-coloured t-shirt!"

Joining in, on a free move, from Club Brugge, Letica has so far capped 69 times in official games, including his Hajduk Split tenure, even scoring one goal for the latter. He's been signed by Cluj on a deal lasting until June 2024.