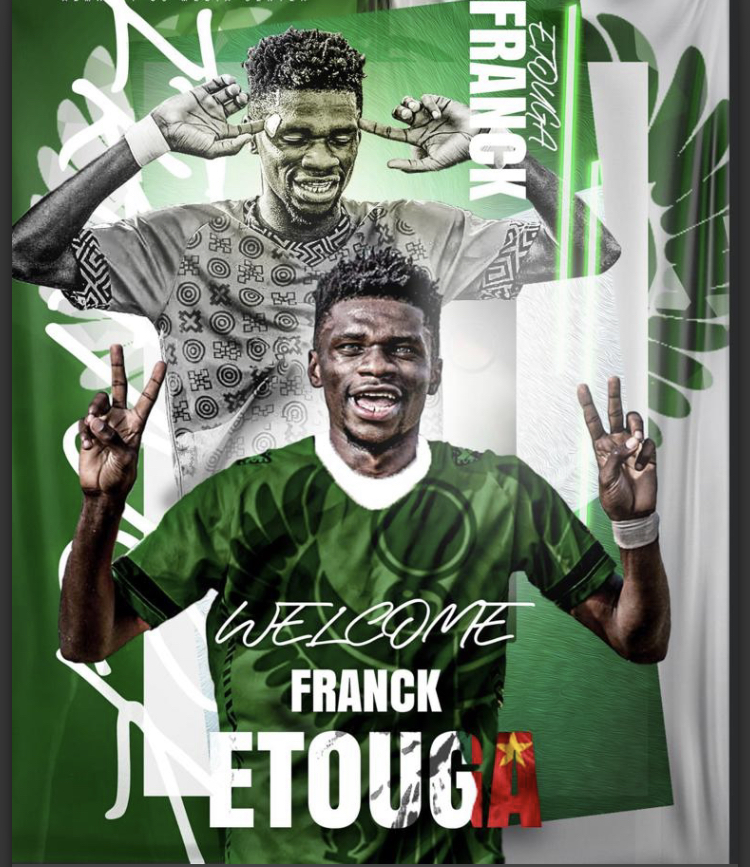 The Cameroonian attacker joined the Ghana Premier League club before the start of the 2021/22 league season.

He went on to become a star for Asante Kotoko and one of the most prolific goal scorers during the Ghanaian top-flight league campaign.

Courtesy of his outstanding displays in the Ghana Premier League, several clubs made the attempt to sign Franck Mbella Etouga this summer.

The striker has been signed for a fee of $400,000. According to sources, the striker signed a two-year contract and will received $25,000 as monthly salary.

Last season, Franck Mbella Etouga scored 21 goals in the Ghana Premier League. He will be expected to bang in more for Al Masry in Egypt.