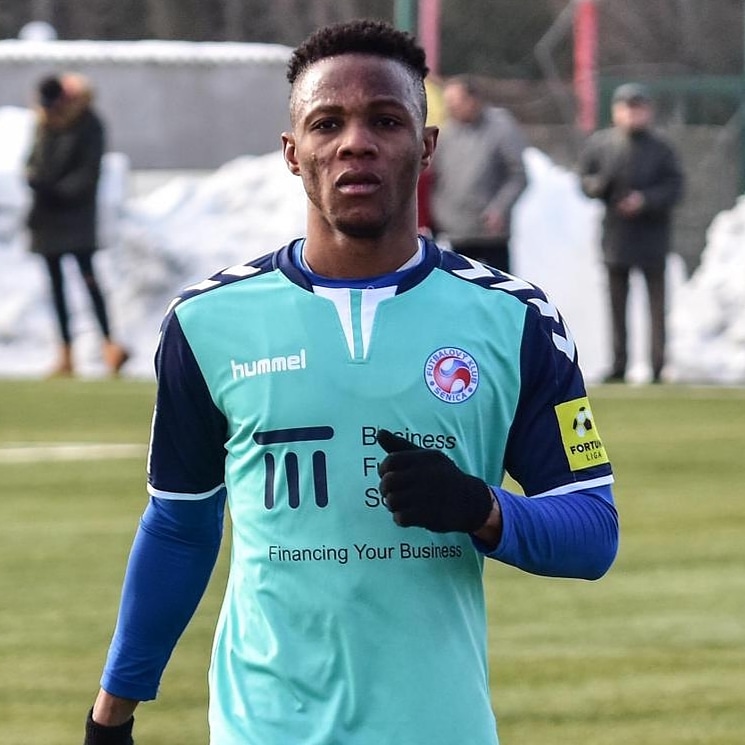 The former Bechem United attacker secured a move to FK Senica last three months but looks to be set for another switch after making an impression.

Sources close to footballghana.com can have revealed that the teenager is close to completing a move to Caracas FC after exhibiting a good goal-scoring form for his current club.

He is now about to join Caracas FC in the South American Copa Libertadores in the January transfer window.

It is understood that Caracas FC belongs to the owners of FK Senica who have decided that the 19-year-old should be transferred to the Venezuela side.