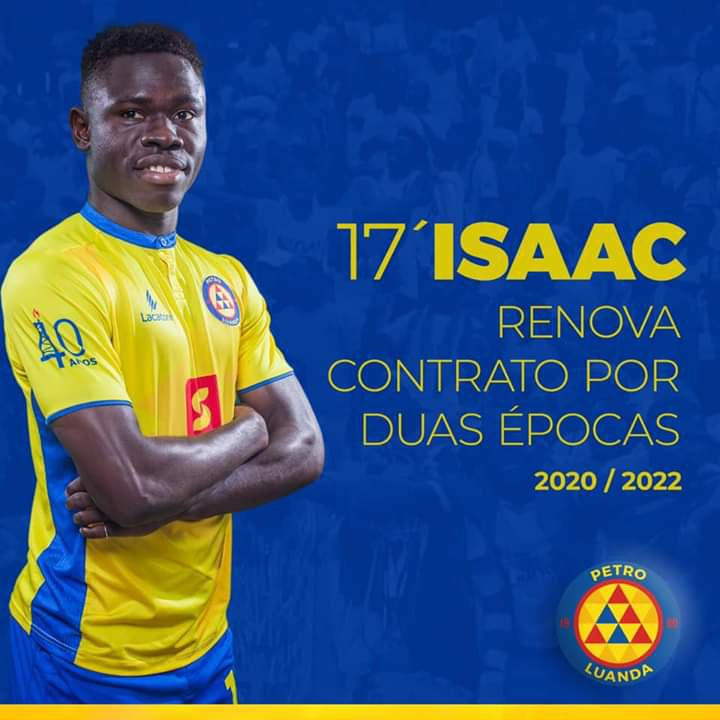 The offensive midfielder who can also play as a winger joined the club in 2018 after partying ways with Ghana Premier League heavyweight Accra Hearts of Oak.

In the last two years, he has been nothing but exceptional for the club both in the local league as well as CAF’s inter-club competitions.

Last season, his impressive performance contributed immensely to Petro Atletico finishing second in the Angola Girabola, missing out on lifting the ultimate by just 3 points.

Prior to the suspension of the CAF inter-club competitions, Isaac Mensah had made 12 appearances for his side in the CAF Champions League and had chipped in with 2 goals.

With his contract coming to an end this summer, his club has decided to reward him with a deserved extension. Successful negotiations has seen the Ghanaian sign a new contract of 2 years.