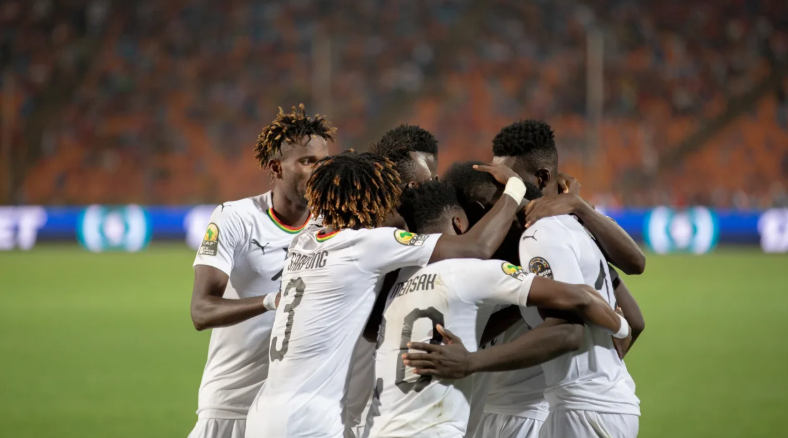 Cote d’Ivoire beat Ghana 3-2 on penalties in the semi-finals of the Africa U-23 Cup of Nations (AFCON) on Tuesday afternoon at the Cairo International Stadium.

Coach Ibrahim Tanko’s men were forced to chase the match for long periods in the first half with the Ivorians having too much oil to keep their engines running. They dominated and deservedly took the lead just 13 minutes into the first half.

Youssouf Dao netted the goal with a sleek finish from a one v one situation following a well-worked move.

Cote d’Ivoire held on to that goal as they stopped their opponent in their tracks, finishing the first half in a comfortable lead.

After resuming from recess, Ghana quickly got back on level terms with forward and captain Yaw Yeboah getting on the scoresheet.

That goal revived the urgency in the play of the Black Meteors as they went on to take control of the game.

Their inability to find the winning goal, however, proved costly with the Ivorians grabbing a second goal on the 85th minute.

The Ghanaians now in need of an equalizer, nimble-footed attacker Evans Mensah popped up and fired in a shot from inside the 18-yard box following a good solo run by Kwabena Owusu.

That goal was the last highlight of the match as it all ended 2-2 at the iconic Cairo International Stadium.

Following either side’s inability to score in both halves of extra time, the game headed into penalties with Cote d’Ivoire emerging as 3-2 winners. 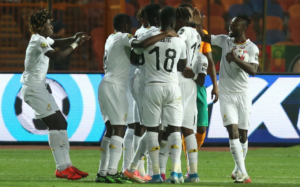 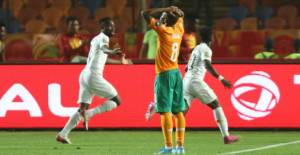 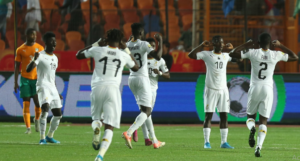 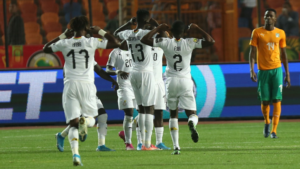