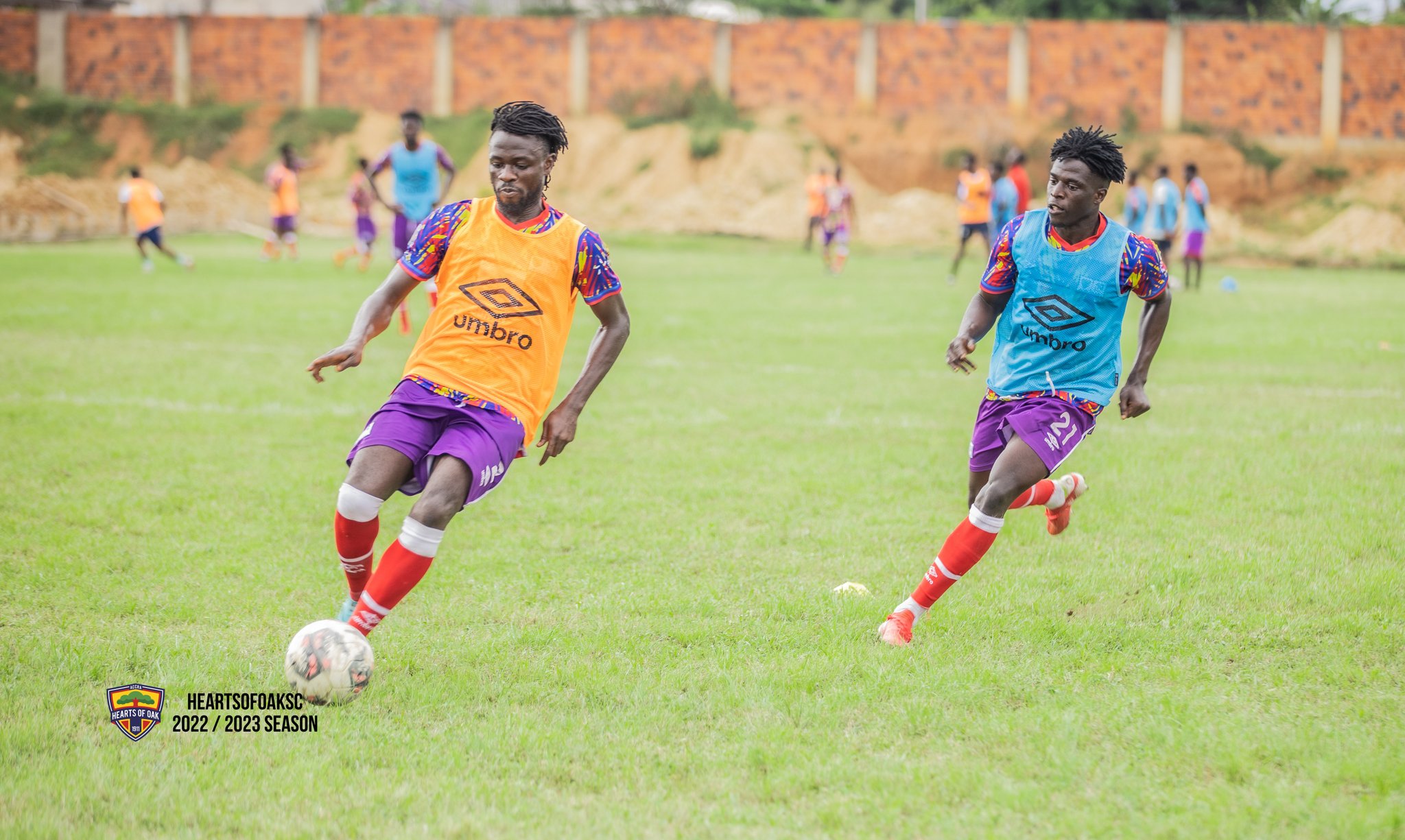 Hearts of Oak will be chasing a first win of the 2022/23 Ghana Premier League season this weekend.

The Phobians started the new campaign with a trip to Dormaa to take on Aduana Stars.

At the end of a very tough contest, the Phobians lost by a goal to nil and returned to Accra with no points.

Subsequently, on matchday 2, Hearst of Oak welcomed Great Olympics to the Accra Sports Stadium on matchday 2.

Despite a top performance from the team, the side only managed a draw and picked one point.

Up next for Hearts of Oak, the team is set to face off with eternal rivals Asante Kotoko in the first Super Clash of the new league season.

Ahead of this weekend’s game, Hearts of Oak have stepped up training at the Pobiman Sports Complex.

Coach Samuel Boadu and his players have put in a lot of work and hoping for a win at the end of the clash.

Below are some pictures from the team’s training grounds: 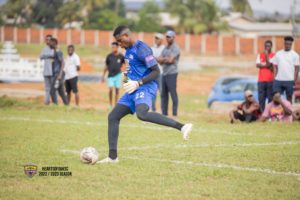 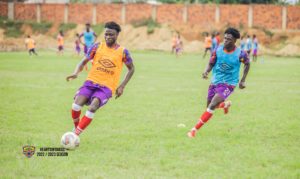 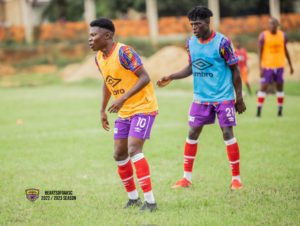 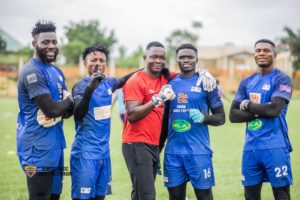