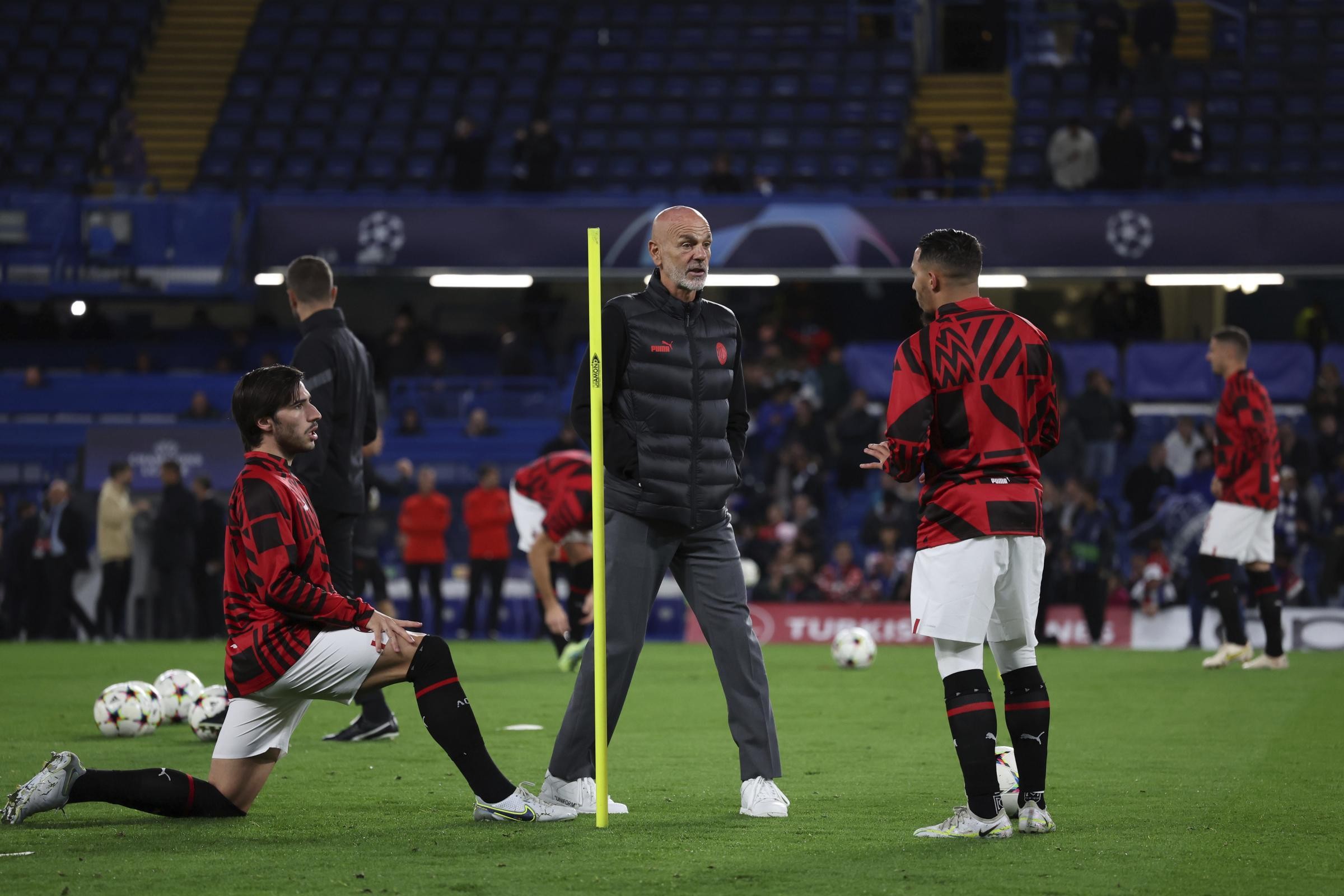 The Rossoneri are in Zagreb, where they will face Dinamo Zagreb on matchday five in Group E of the Champions League: on the eve of the match and live from the Stadion Maksimir, Coach Pioli and Ante Rebić spoke in a press conference, with their words being broadcast live on Milan TV, YouTube and Twitch.

THE IMPORTANCE OF THE MATCH
"A lot is certainly at stake: in order to be in with a chance of qualifying when the final matchday comes around, we need to pick up a positive result. It's a very important game and we've prepared for it with this in mind."

THE OPPONENTS AND THE GAME
"Dinamo are a tough side to face; they haven't lost at home since December 2021. We need to approach the match well and with continuity. Every now and then, we get our distances wrong out on the pitch, and this shouldn't happen. In order to come away with a positive result, we need to play with focus and composure and occupy the spaces well."

THE ROSSONERI'S CURRENT FORM
"We train well and are used to the fact that at the current pace, a lot of our sessions are used for recovery. We've gone back over the reverse fixture and are in good shape heading into the match."

THE GROUP'S PREPARATIONS
"Every match carries a specific and important weight, both for myself and the team. We approach every game as if it were the final one we needed to play. We've looked at technical/tactical aspects in our preparations; I don't need to motivate my players in any particular way because they know just how important this game is."

Sitting alongside Coach Pioli was Ante Rebić, who talked about the fact that he'll be playing in his home country: "We have incredible talent in Croatia, even if there isn't a large population. Here, it's difficult to reach really high levels; at a certain point, the best players head abroad to improve. Stadium atmospheres aren't like they are in Italy, but the pitch is excellent and this is important for us. I haven't been asked anything in particular by my teammates."