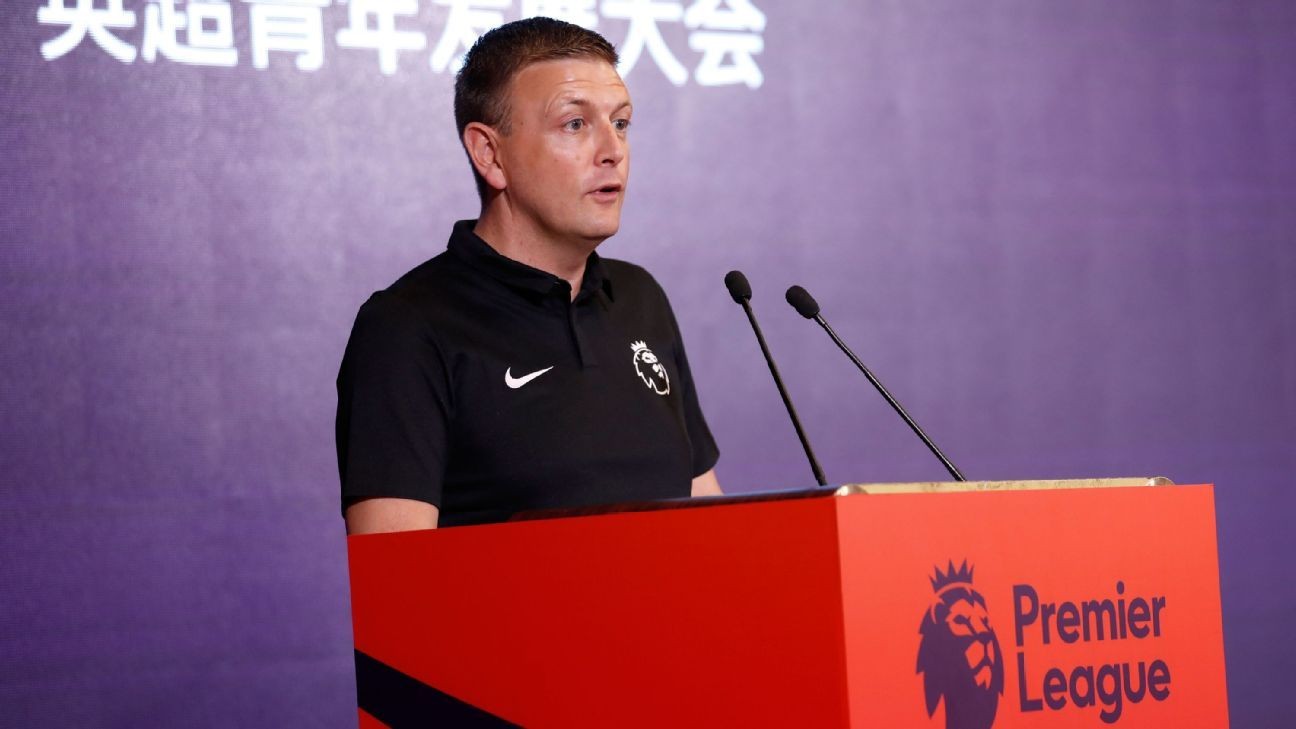 Arsenal have appointed Richard Garlick as their new Director of Football.

Garlick holds a similar post at the Premier League but will leave the organisation later this year. His start date at the Emirates stadium is yet to be finalised.

- Stream LIVE games and replays on ESPN+ (U.S. only)

The move continues a reshuffle of the Arsenal hierarchy with Garlick essentially replacing Huss Fahmy, who left the club in November, and working under technical director Edu.

"He will be a member of the Arsenal executive team and will be working closely with technical director Edu, manager Mikel Arteta and academy manager Per Mertesacker.

"His responsibilities will include football operations in the first team and academy, all player contract management and relationships with football's governing bodies."

Garlick is a qualified solicitor specialising in sports law and has been at the Premier League since 2018. He was previously at West Brom for eight years.

Arsenal's internal overhaul has also included the sudden departure of Raul Sanllehi as head of football in August, making 55 non-playing staff redundant and drastically reducing the scale of their overseas scouting network.