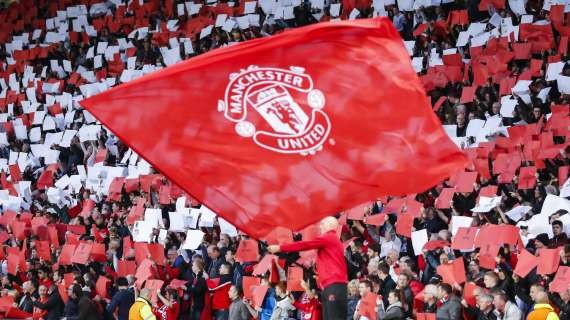 Kessie's contract at the San Siro is up in the summer, so he'd be available on a free transfer, which would pique the interest of some of Europe's top teams.

The 24-year-old, who loves to play in the middle of the midfield, helped AC Milan return to the Champions League for the first time since 2014 by scoring 14 goals and assisting on another six.'

Franck Kessie of AC Milan fits the criteria and might be just what Ole Gunnar Solskjaer is searching for. The Ivorian is a key member of the Italian squad and has lately been linked with a move to Old Trafford. Transfermarkt values him at €55 million, although he may leave Milan for free next summer.

“I like the Premier League and in particular the Manchester United – a team I dream of playing in,” Kessie told TuttoMercatoWeb, as quoted by Sky Sports. “Chelsea is also a great club, no one would refuse it, but I dream of United.”