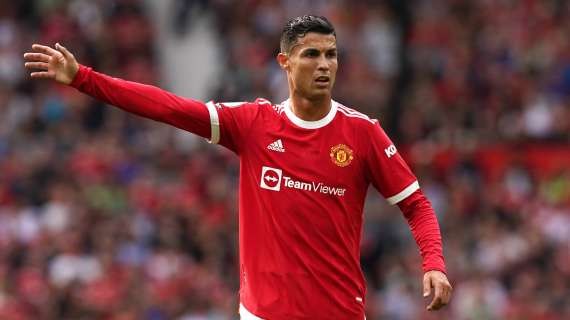 The 36-year-old has made a strong comeback to English football, scoring five goals in his first six outings, three of which were in the Premier League.

"I think I have had about 20 people asking me for signed Ronaldo jerseys, so it has been good.

"I think he is the greatest player in the world and for him to come back here has been amazing.

"The young lads, when they go and train with him, they can see the intensity in him and the winner. He is world class in everything that he does.

"I was here when he first came to the club and how he worked every day I have seen it first hand, such as when he was building himself up in the gym and doing extra sprints up hills after training and stuff. He was going to the very top, no matter what, and I think he shows the mentality that is needed to make it where he has made it."