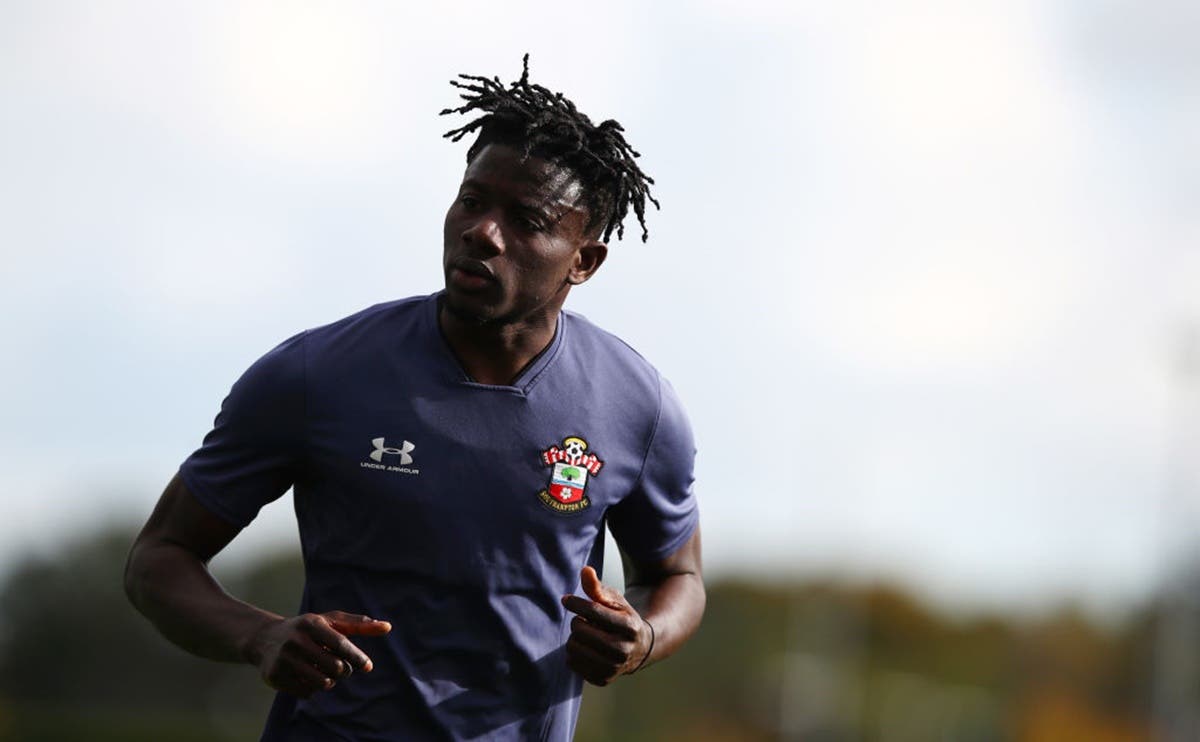 Spanish La Liga side, Real Valladolid wants to secure the services of former defender Mohammed Salisu on loan for the rest of the season, footballghana.com understands.

The club last summer transferred the highly-rated centre-back to Southampton on the back of a season where he excelled in the Spanish La Liga after having his breakout.

At Southampton, although Mohammed Salisu was signed with a lot of expectations, he is yet to get into the first team and is constantly left out of the matchday squad by coach Ralph Hasenhüttl.

Hoping to take advantage of the unfortunate situation for the Ghana defender, Real Valladolid is considering signing their former player on loan for the rest of the season.

The club has struggled in the Spanish La Liga this season with their poor defense nothing to write home about.

They have hence decided to strengthen in the January transfer window and wants to bring back Mohammed Salisu.