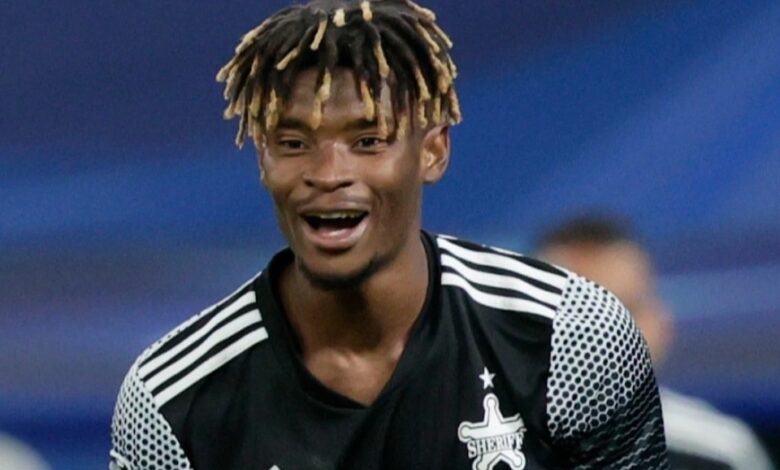 Serbia's champions are on the verge of signing Sherif defensive midfielder Edmund Addo, a long-held dream of the club's sports director footballghana.com can report.

Addo will initially wear the red and white shirt as a loanee, with the possibility of buying out his contract at the end of the season.

The 22-year-old is a Ghana national team player who spent a year in Moldova as an important component in last year's Champions League squad.

The Accra-born midfielder is seen as Sekou Sanogo's replacement and a vital addition in the position of the last midfielder for the onslaught against Europe's best.