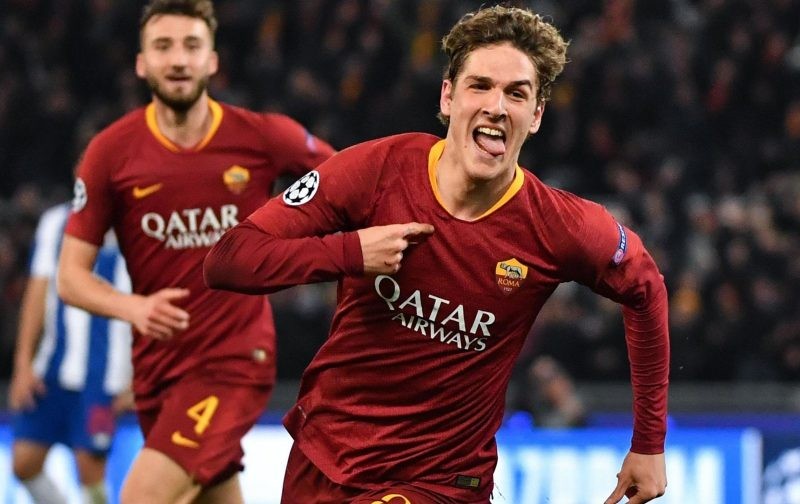 The agent of Roma midfielder Nicolo Zaniolo has admitted that his client had generated plenty of interest from other clubs this summer, but was made to feel important at the Giallorossi.

Zaniolo enjoyed a breakout season after arriving from Inter in 2018, making his debut in the Champions League against Real Madrid and going on to feature 36 times in all competitions, in addition to earning a first senior Italy cap. It prompted suggestions that Roma would struggle to hold on to the 20-year-old, particularly in light of their failure to qualify for the Champions League, with Tottenham Hotspur and Juventus amongst the clubs thought to be interested.

However, Zaniolo penned a five-year contract extension in August and agent Claudio Vigorelli insisted that the lengthy negotiations between club and player were always positive.

“There was never any tension or animosity with Roma,” Vigorelli told Tuttomercatoweb. “Roma wanted to make Nicolo feel important, but this means that there is greater responsibility on him now and he knows this.

“Many clubs showed interest and appreciation in him, but Roma never wanted to sell Zaniolo. I like the look of this Roma, there are many important elements and lots of young talent. There is also a good coach [Paulo Fonseca].”

Zaniolo’s fine performances in his maiden season at the Stadio Olimpico saw him named Serie A Young Player of the Year.