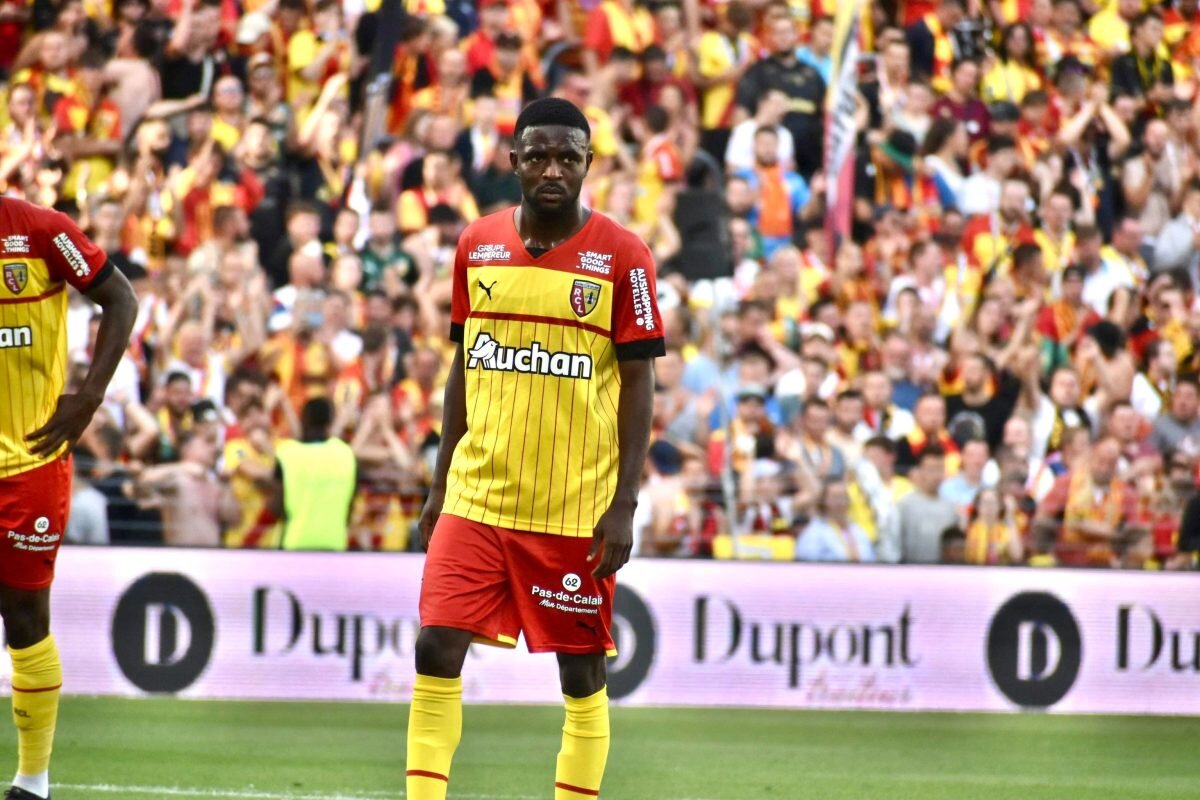 Salis Abdul Samed, a midfielder, scored an own goal as RC Lens overcame a deficit to defeat Clermont Foot 2-1 in Ligue 1.

After Samed scored an own goal to put his former side ahead, his teammates worked together to come back from behind. Salis Abdul Samed scored the own goal in the 39th minute.

At the hour mark, Said restored parity for the home team, and Fofana finished the comeback eight minutes later.

With 36 points, Lens is presently in second place on the league standings, only two points behind PSG.

Salis Abdul Samed is expected to be named in Ghana's final squad for the 2022 World Cup which will be held in Doha, Qatar.

On 24 June 2022, Abdul Samed signed for Lens in a transfer worth a reported €5 million. He signed a five-year contract with the club.

Salis Abdul Samed has been a key player for RC Lens this season. He has made 15 appearances and scored one goal.