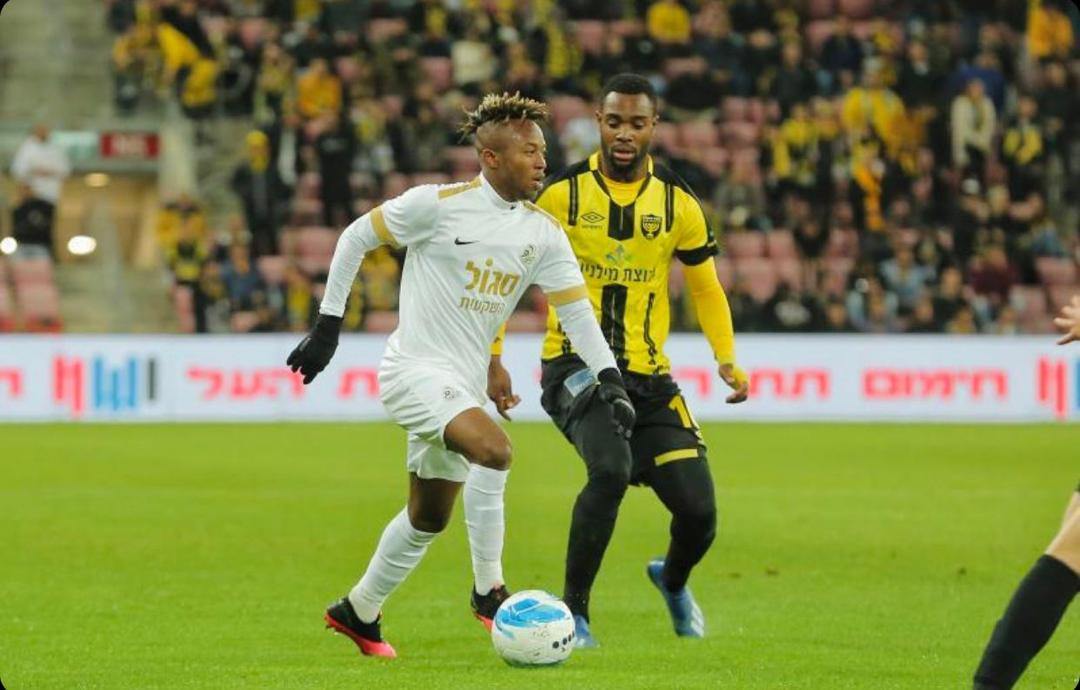 Ashdod FC midfielder Samuel Alabi has earned a nomination for player of the season award at following a number of impressive performances at the Israeli club.

The Ghanian youngster has established himself in the Israeli League after joining Ashdod on loan in 2019. He impressed fans throughout the season with his creativity, making several assists as well as scoring important goals.

The Israeli League has been suspended after  26 matchdays due to the deadly coronavirus that is quickly spreading.

The club has however nominated five players for the prestigious feat, and the Ghanaian is in pole position to win the award.

The 19 year old who is on loan at Ashdod is expected to be nominated for the young player of the season in the Israeli league.