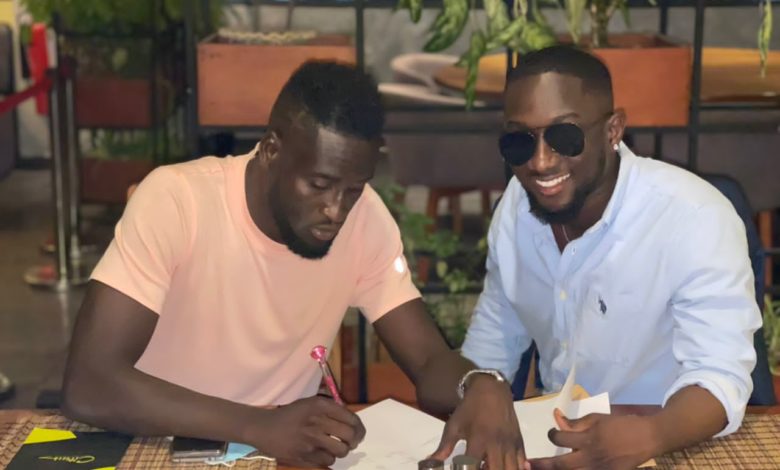 Saudi Arabian side Al Darayah SC have completed the signing of Ghanaian defender Joseph Adjei from Legon Cities, according to 442gh.com.

Adjei joins the club on a deal after successful negotiations.

The enterprising centre-back became a subject of interest for several clubs following his outstanding performance in the Ghana Premier League.

He has been instrumental in the ongoing campaign for Legon Cities despite their struggle in the domestic top-flight.

Joseph Adjei earned a place in the Black Stars under former coach CK Akonnor due to his outstanding performance.

He has previously featured for OKC Energy FC and Al Malliya.

Ghana finished top of their group in the tournament above Austria, Argentina, and Panama. However, the team was eventually knocked-out by their African counterparts, Mali.

He was also named in Black Stars latest squad for Morocco and Côte d'Ivoire friendlies.