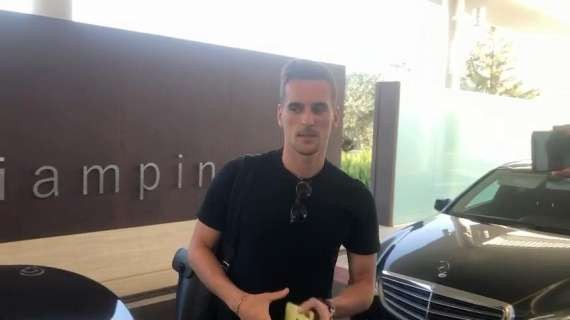 Before the first Classic of the season at the Orange Vélodrome, Olympique de Marseille faces Lazio this Thursday evening as part of the third day of the group stage of the Europa League. Hanging on by Lokomotiv Moscow (1-1) and Galatasaray (0-0), the Phocaeans are still looking for their first C3 victory this season. But to take the three points, we will have to beat Laziale who remain on an interesting success against Inter (3-1) in Serie A, and who had beaten the Russian formation during the last lift of the Europa League before the truce (2-0).

In order to get a result at the Stadio Olimpico, Jorge Sampaoli starts, according to UEFA, with a 4-3-3 with Rongier right side and the Brazilian Luan Peres on the other side. On the offensive front, Ünder is back after his suspension against FC Lorient, while the Polish Milik is lined up at the forefront. Opposite, Maurizio Sarri opts for the same tactical scheme with Captain Immobile in front in particular.