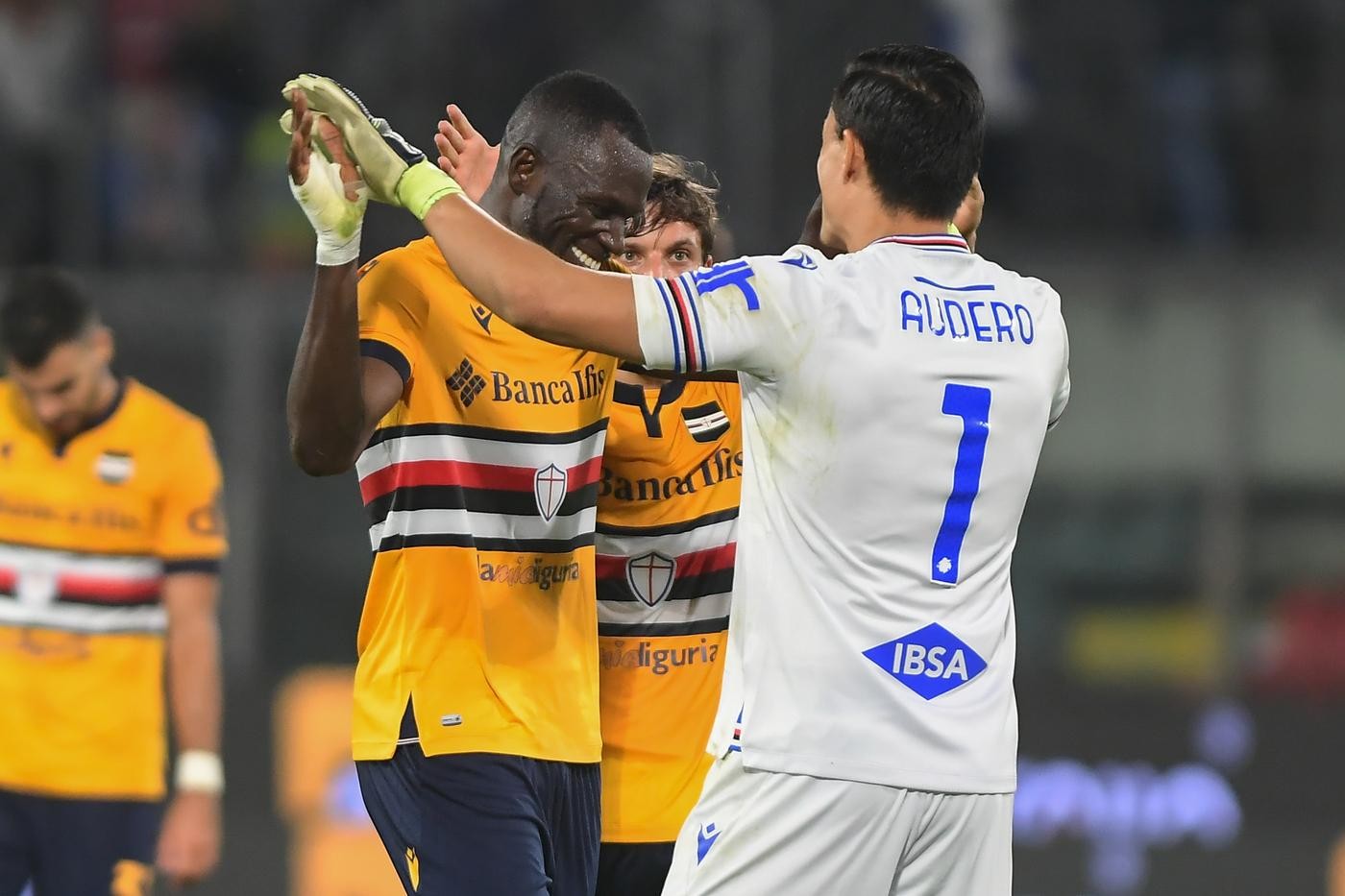 The 11th round of Serie A TIM 2022/2023 has come to an end. Here are some statistics and interesting facts about the matches played (Opta data):

Juventus made 6 clean sheets in the current Serie A: no team have gained more so far (6 also Lazio).

Empoli have never won in games played on Friday in Serie A (D1 L5).

Salernitana have scored in their last five Serie A home games, their best streak since returning to the competition last season.

Spezia have conceded six goals from outside the box this league, more than any other team.

AC Milan have won seven of their last eight league matches against newly promoted sides (D1), with an aggregate score of 20-5 in the process.

Brahim Díaz has become the third Spanish player to have scored a Serie A brace for AC Milan, after Suso (twice) and Javi Moreno.

Lautaro Martínez is the first Inter striker to have both scored and delivered an assist in the first 15 minutes of play in a Serie A match since Diego Milito, on 19 January 2011 against Cesena.

Inter have won three away games in a row against Fiorentina in Serie A for the second time in their history, the previous one across 1977 and 1980.

Ola Aina has scored both his 2 goals in Serie A vs Udinese: today and in February 2019 at Torino home.

Lewis Ferguson is the second Scotland player to score in Serie A for Bologna, after Aaron Hickey.

Lazio have collected at least six Serie A clean sheets in a row for the second time in their top-flight history: seven in March 1998 under Sven-Göran Eriksson.

Alessio Romagnoli has played his 250th game in Serie A: he is the first player born since 1/1/1995 to reach this milestone in the top-flight.

Considering all competitions, Napoli have won 11 games in a row for the first time since September 1986 under Ottavio Bianchi.

Victor Osimhen is now the second best Nigerian goalscorer in Serie A equalling Obafemi Martins at 28 goals (Simy is first with 31).

Omar Colley is only the 7th Sampdoria player to have scored in his birthday since Gastón Ramírez (il 2/12/2019 vs Cagliari).

Since the beginning of 2021 Emil Audero has saved four of the nine penalties he faced in SerieA: fewer only than Szczesny in the period (five out of 11).

Davide Frattesi has scored four goals in Serie A this season, already equalling his score from last season.

Verona have hit the most woodwork in Serie A this season (eight).