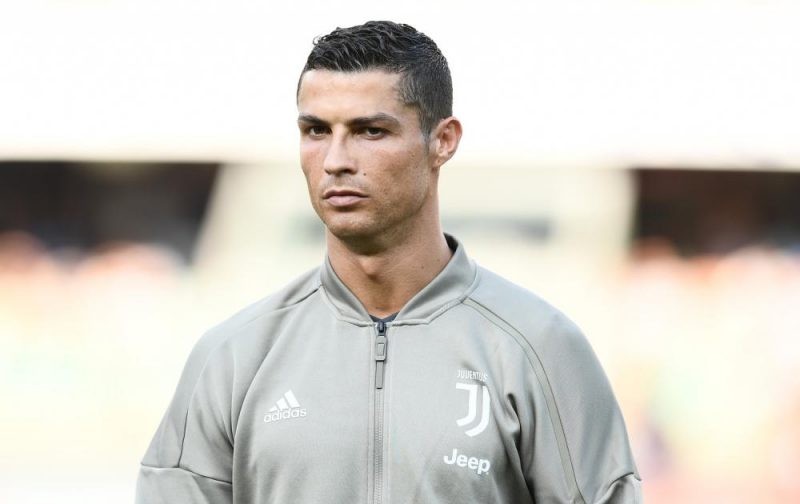 The salaries of the best paid players plying their trade in Serie A for the 2018/19 campaign have been published in a financial report on Tuesday.

This season, it is unsurprising that the summer’s biggest arrival to the division, Cristiano Ronaldo from Real Madrid, takes home the highest pay ever for a player in Italian football.

He is joined in the top 10 by five fellow Juventus players, with the Bianconeri dominating the standings in terms of wages handed out to their star men, according to the report in La Gazzetta dello Sport.

Atop that list sits Ronaldo with a €60 million gross wage per season, amounting to €31m for the forward, as part of the contract which ties him to the Turin club until the summer of 2022.

Behind him is the man who was, until Ronaldo’s arrival, Serie A’s best paid player and Juventus’ main goal threat, Gonzalo Higuain, who makes €9.5m per year at AC Milan.

That goalscoring duo are followed by three Juventus players to complete the top five in the form of Paulo Dybala (€7m), Miralem Pjanic (€6.5m) who recently penned a new contract which included a pay rise and Douglas Costa (€6m). The Brazilian is tied with Gianluigi Donnarumma on €6m per season, while his former Milan teammate Leonardo Bonucci has seen his salary almost halved upon returning to Juventus as he now makes €5.5m, having previously earned €10m plus bonuses.

Another summer signing for the Old Lady is next on the list as Emre Can makes €5m each year, before the only representatives who don’t play for Juventus or Milan feature.

Napoli’s highest earner is next on the list due to the €4.6m annual wage for Lorenzo Insigne, and the top 10 is completed by two striking stars who each earn €4.5m in Mauro Icardi of Inter and Roma’s Edin Dzeko.