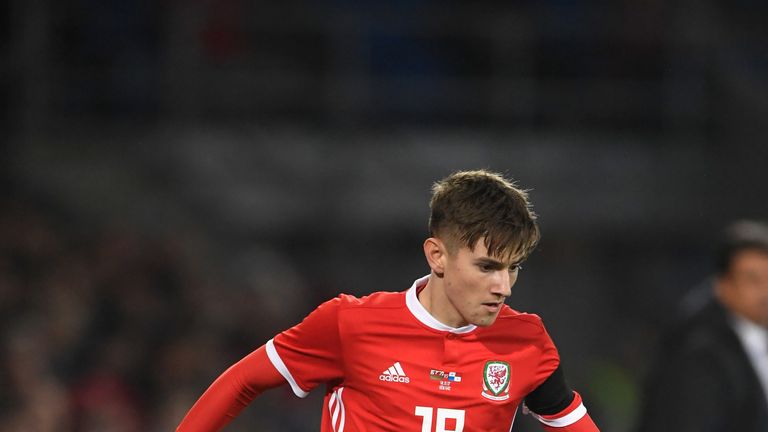 David Brooks is due to undergo a medical on Thursday after Bournemouth agreed a deal for the Sheffield United midfielder, Sky Sports News understands.

The 20-year old has three caps for Wales after making his international debut in November 2017.

Brooks scored for England during the final of the 2017 Toulon Tournament before choosing to play for the Wales senior squad, who he qualified for through his mother.

The youngster had signed a new four-year contract at Sheffield United in October 2017.

Brooks will become manager Eddie Howe's first signing of the summer, with the deal expected to be completed by the end of this week.