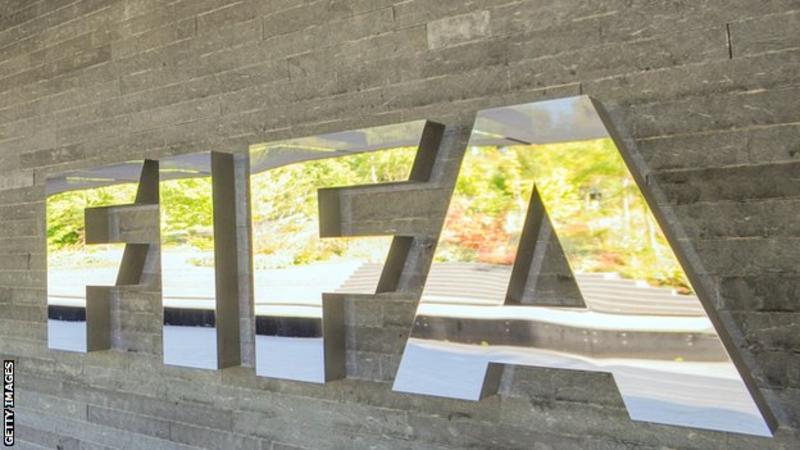 Sierra Leone have been ordered by Fifa to play their next official match behind closed doors following "a number of incidents" linked to the 2022 World Cup qualifier against Liberia last month.

In a statement, Fifa said it found Sierra Leone's Football Association guilty of breaching its security code after incidents including "the invasion of the field of play, the throwing of objects and a lack of order or discipline observed in and around the stadium."

Sierra Leone's FA has also been fined US$50,000 following the preliminary round return leg in Freetown on 8 September which Sierra Leone won 1-0 but were eliminated 3-2 on aggregate.

The sanctions mean that the Leone Stars will lock horns with Lesotho for their opening match in the 2021 Africa Cup of Nations qualifiers in an empty Stadium next month.

The Liberia FA complained to Fifa that their players had been pelted with objects which they claimed had forced them to call off a training session before the match.

Two other African countries - The Gambia and Sudan - have also been sanctioned by Fifa.

Both were also found guilty of security lapses when they hosted Angola and Chad respectively in the same World cup preliminary round qualifiers last month.