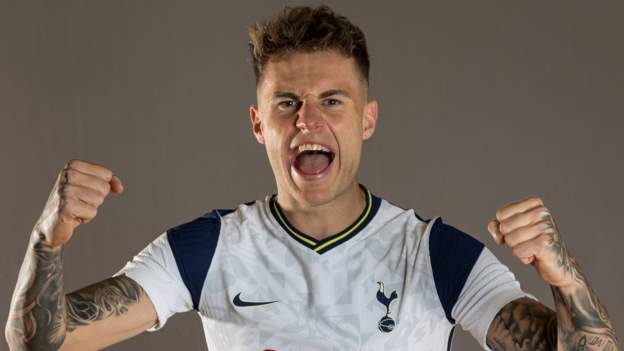 Tottenham have signed Wales centre-back Joe Rodon from Swansea on a five-year deal for an initial £11m plus add-ons.

Rodon, 22, made 54 appearances for the Championship club having made his Swans debut during the 2018-19 campaign.

He started all three of Wales' matches during the international break to take his tally to seven caps.

Rodon is Spurs' seventh signing of the season and he joins compatriots Ben Davies and Gareth Bale, who re-signed for Tottenham on loan from Real Madrid.

Rodon's arrival adds depth to Spurs' defence, which has seen the departures of centre-backs Jan Vertonghen to Benfica and Juan Foyth to Villarreal on loan.