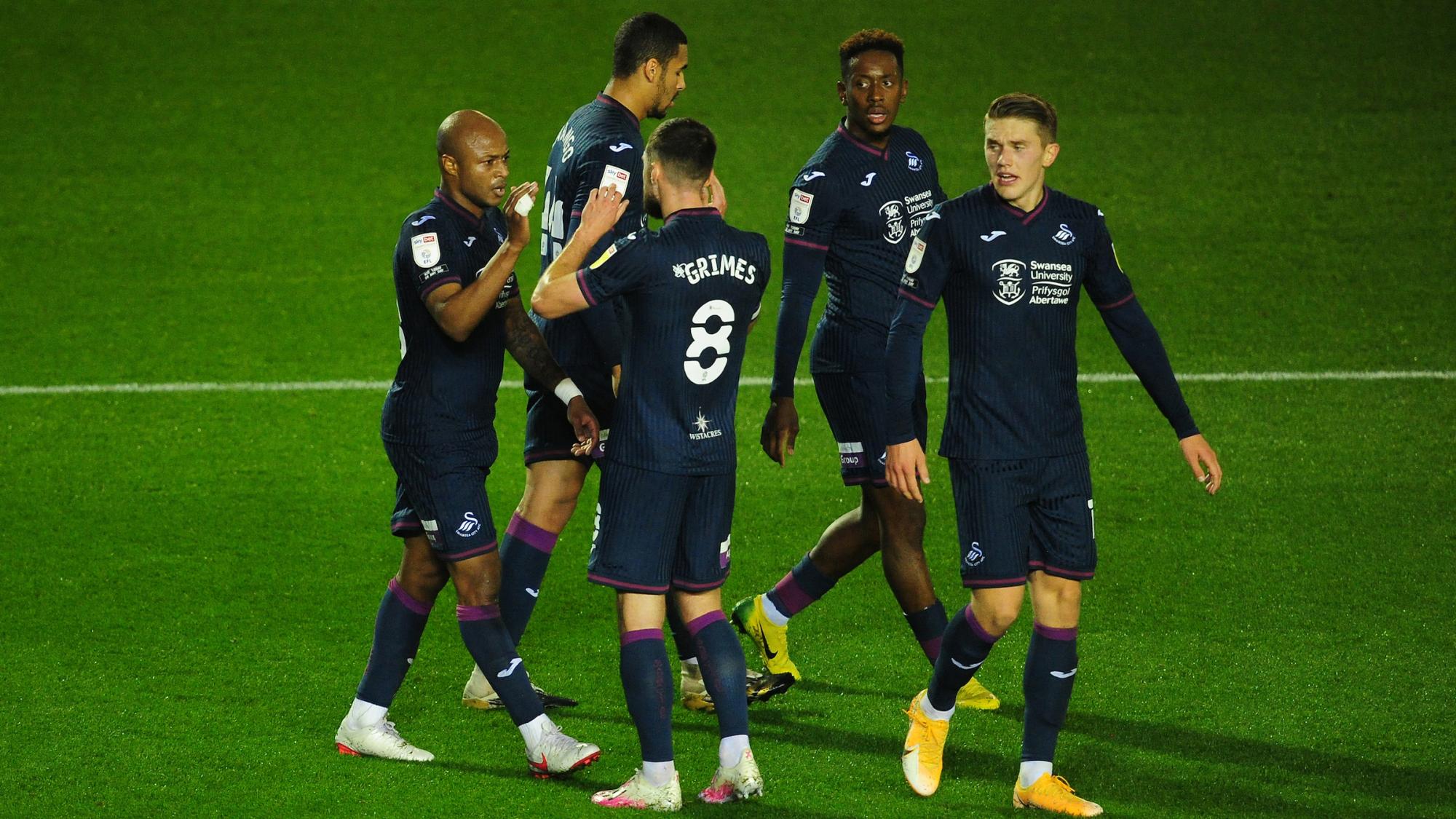 Swansea City manager Steve Cooper has lauded the performance of Ghana skipper Andre Dede Ayew in their 1-1 stalemate against Coventry City in the English Championship on Tuesday evening.

The 30-year-old cancelled out Jordan Shipley's classy finish as both teams shared the points at St Andrew's.

It saw Swansea's run of away league games - not including play-off games - without defeat increase to nine.

"I was not overly pleased with the first-half performance. I felt we were second best with our work-rate and intensity and doing the non-negotiables of the game," said the head coach as quoted by the club's official website.

"Truth be told I was happy it was 1-1 at half-time, with Andre getting us back in the game in the way he did.

"It was a little bit of a blessing, as when you’re not quite on our game you have to ensure you stay in the game.

"We made a tactical change, I felt we needed an extra body in midfield and there wasn’t as much space as we wanted or planned for Andre in the number 10 position.

"I felt it worked for 25 minutes, we had the momentum but for some reason we gave that up and - before you know it - we are too deep. We are dealing with shots and crosses in our box.

"So, I’m not overly happy with the performance, but I’m happy we stayed in the game and that we did not get beat, as a performance like that means you have to show other sides of your game.

"But the way the game went, I’m not too disappointed with a point."