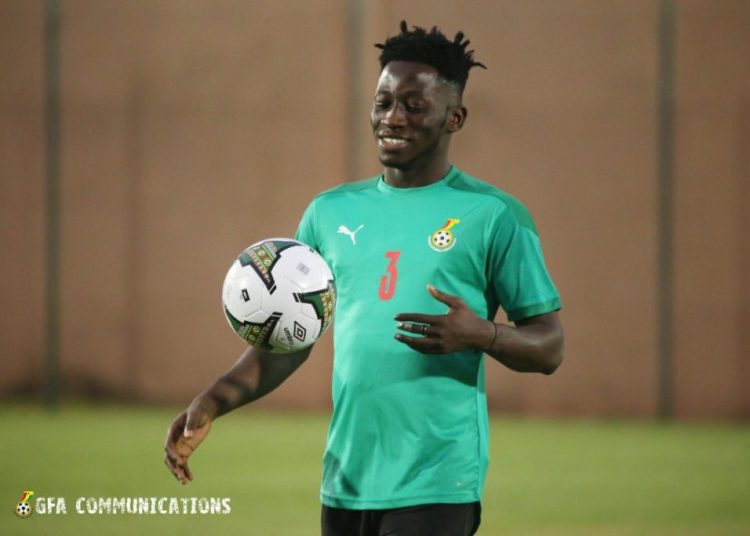 President of the Ghana Football Association [GFA], Kurt Okraku has implored Ghanaians to tone down their criticisms on Dreams FC defender, Philemon Baffour.

The 20-year old having failed to make his debut for the country after numerous call-ups was again named in Milovan Rajevac's final 28-man squad ahead of the 2021 Africa Cup of Nations [AFCON] in Cameroon.

However, Baffour did not feature in any of the group games following the team’s early exit from the tournament.

But speaking in an interview, Kurt Okraku called out Ghanaians for their treatment of the Dreams FC player.

“I think all of us have been unfair to Philemon Baffour, he is a proud son of Ghana," he told Accra based Asempa FM.

“If the coach decides to use Daniel Amartey, it is his prerogative, that does not take the quality of Philemon Baffour away.

“We need to stop the unfair criticism and support him, he’s made his mark at the club and U-20 level," he added.

Baffour was part of the Black Satellites team that won the CAF U-20 championship in Mauritania.