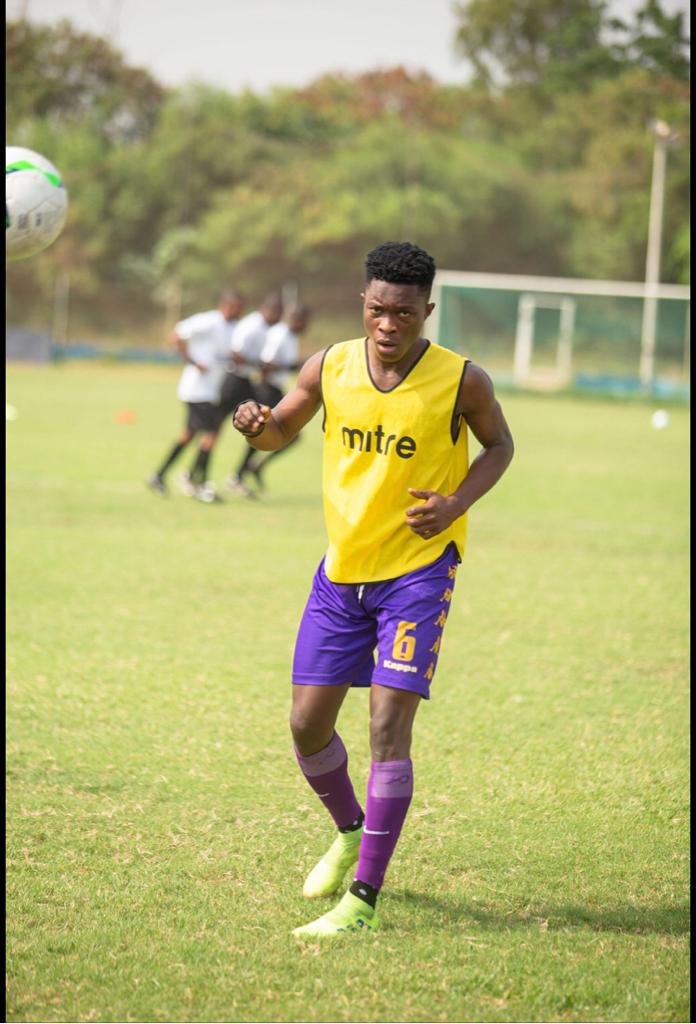 The midfield sensation who models his game in midfield with his ability to play in front of the defence, as the anchor between defence and attack joined Tema Youth from Kotoko Babies a youth club in Kumasi.

Since joining the former Ghana Premier League club, he has played 13 times and scored five goals to highlight a stellar debut season with the Zone Three club. The youngster previously picked Juventus player Pjanic as his role model.

In an interview with Kumasi-based local station Sikka FM, the young midfielder said:

“I want to play in Europe and win the [UEFA] Champions League,”