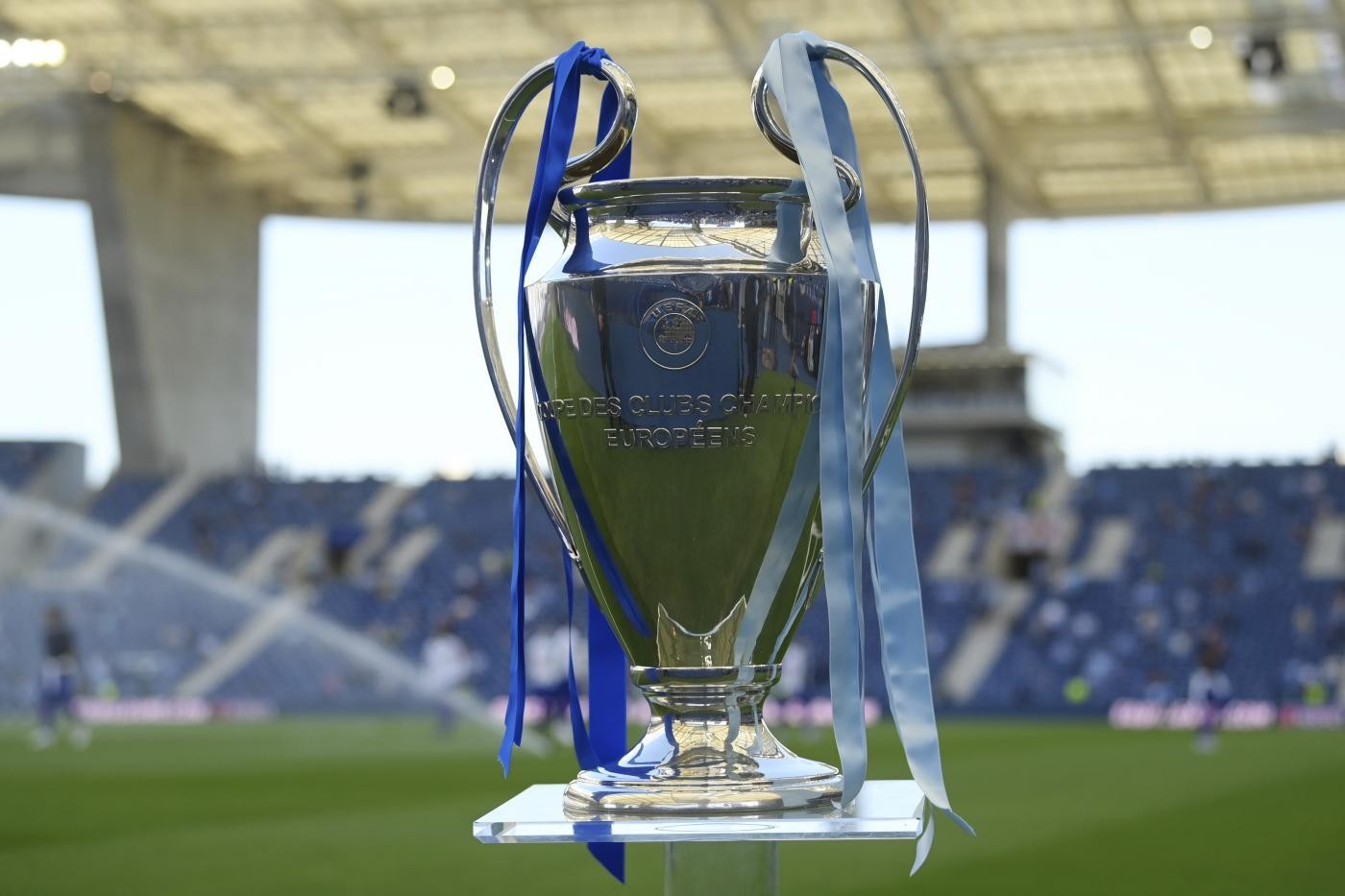 The referees who will direct the matches of the second round of the UEFA Champions League group stage have been appointed.