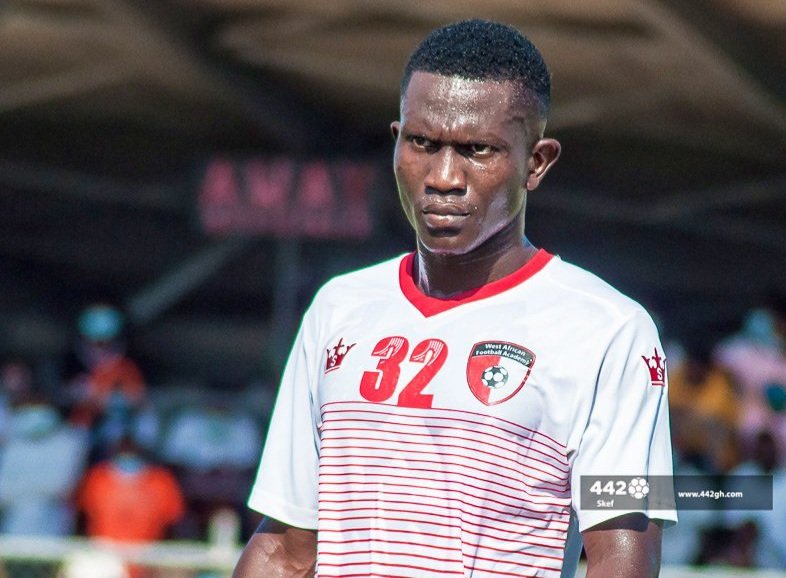 The striker has been widely linked with a move to the Ghana Premier League powerhouse as they want to strengthen their team for the next season.

This is now realistic thanks to his outstanding performance for WAFA SC in the 2020/21 league season.

Joining Asante Kotoko, according to the striker who is also a military officer, will be a dream move.

“There’s been a formal approach from Kotoko for my service. It will be a dream move if I join Asante Kotoko and the Asanteman family. Every work is demanding and I’m ready to give out everything. I’m ever ready for any challenge at kotoko”, Torsutsey said as quoted by 433ghana.

The striker signed for WAFA in the course of the 2020/21 league season from Sekondi Hasaacas in the first division.

Torsutsey joined WAFA as a successor for Daniel Lomotey, who moved to Tunisian giants ES Setif from Sogakope.