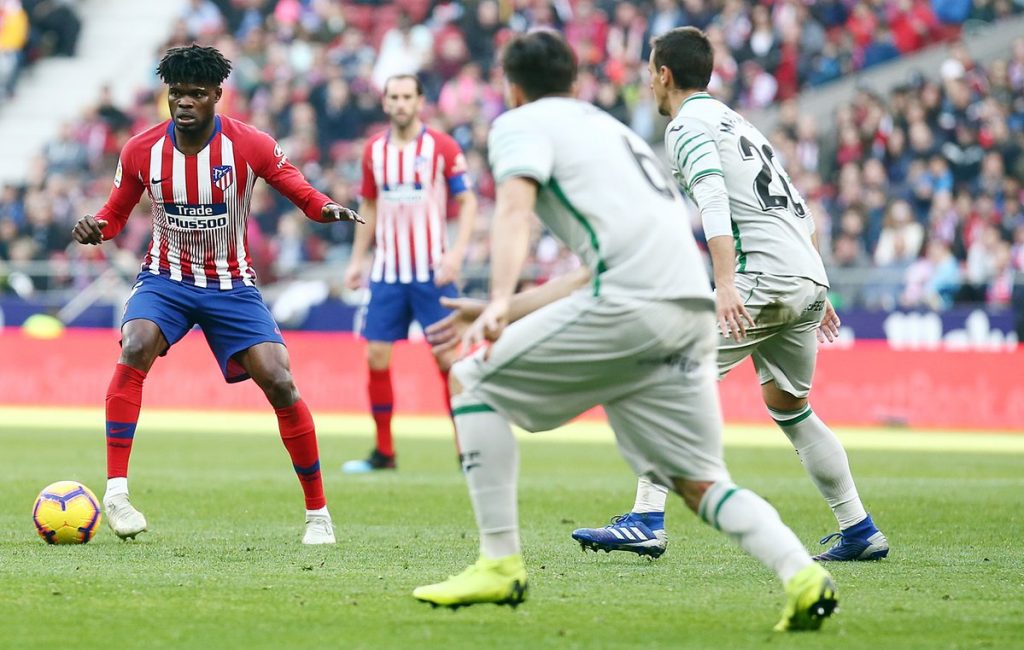 Ghanaian international Thomas Teye Partey has observed that African players are required to work extra hard if they are to succeed with their European careers.

The midfielder who plays his football with Spanish La Liga side Atletico Madrid is currently one of the hot-cakes on the market and continues to prove why he is an important asset for the Rojblancos in matches.

Being one of Africa players making it big in Europe, Thomas Partey has been speaking about how he got to where he is now. In a recent interview, the Black Stars poster boy says to succeed as an African player one needs to triple his effort.