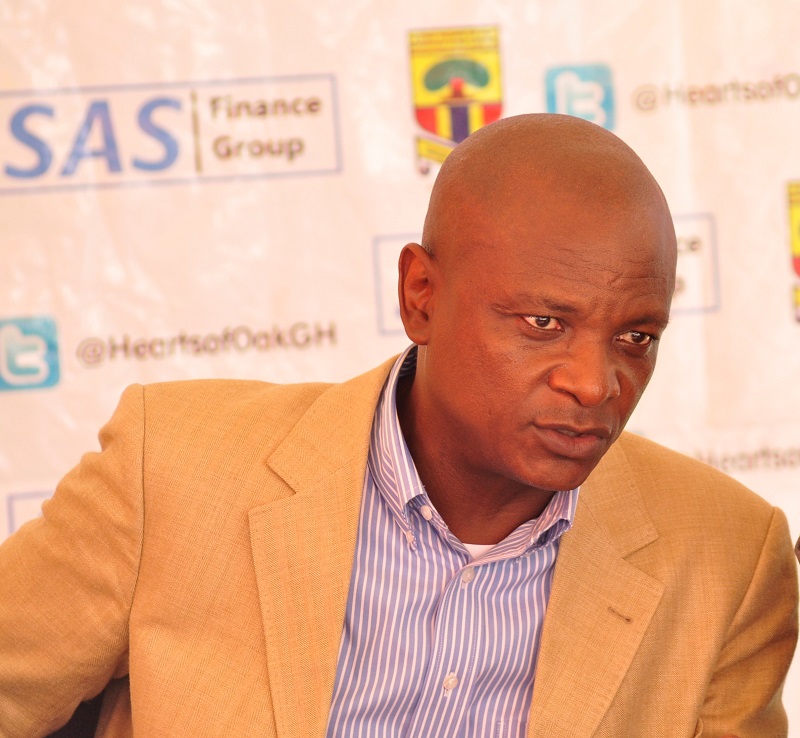 Togbe Afede XIV, who is also President of the National House of Chiefs and Agbogbomefia of the State of Asogli, said he was pleased that the club was going in the right direction even without playing active football since March due to the COVID-19 pandemic.

“I am particularly thrilled with this new development between our club and StarLife especially so as we have a common thread to be dominant and show our pre-eminence on our field of operation,”

“Several initiatives are in the pipeline and, they would be announced as and when its due and, these are all aimed at building Hearts of Oak to be the dominant force in Ghana football and establish we among Africa’s preeminent clubs,” he added.

“We also aim to put together a very strong technical team and playing body with good enough motivation to be the best among their contemporaries,”

“Our Pobiman Academy Project would be opened to all including clubs from outside Ghana” to use the facilities for their training purposes and camping," he concluded.