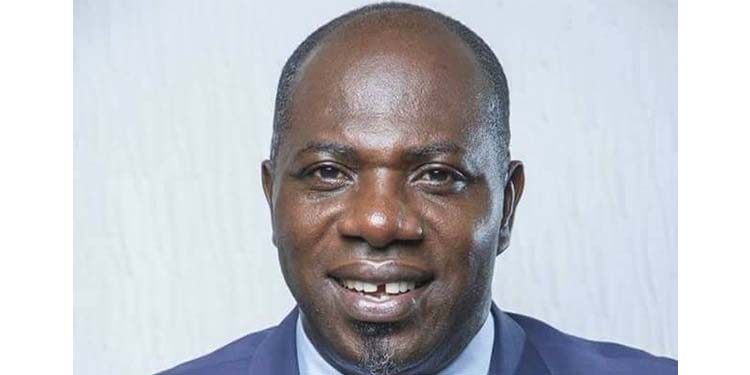 Owner of Division One League club Skyy FC, Wilson Arthur has stressed that clubs doing buying and selling (tonaton) in the country are the ones killing the sport.

Gone are the days when Ghana used to have a solid foundation when it comes to football.

The West African country known to be one of the powerhouses when it comes to football is now struggling to even get clubs to compete to the highest level in any of CAF’s inter-club competitions.

According to Wilson Arthur, the decline in the sport in the country is all thanks to club owners who are solely interested in buying and selling players.

“There are two types of club owners. The TONATON owners are only breeding players and selling them.

“They sell players even when they are not matured. That is what has killed our game”, the football administrator told Skyy FM in an interview.