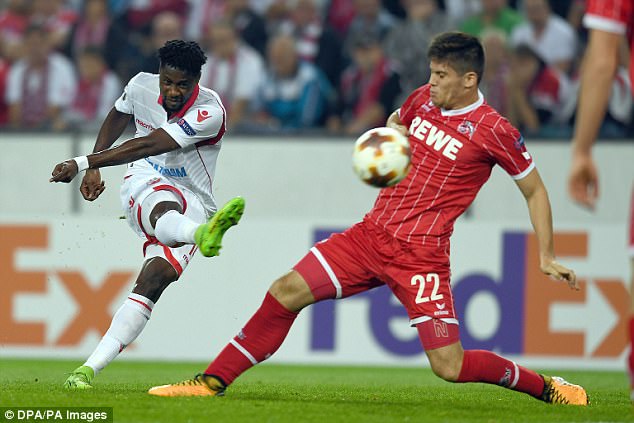 Pulis has sent scout to look at the Ghanaian player in Red Star Belgrade’s Europa League clash against Cologne on Thursday.

Boakye Yiadom has had a remarkable start to the season having scored 14 goals in 13 games for the Serbian giants.

The 24-year old has emerged a top transfer target for numerous English clubs , with Chelsea also scouting the player during the Europa League tie between Red Star Belgrade and Arsenal some few weeks ago.