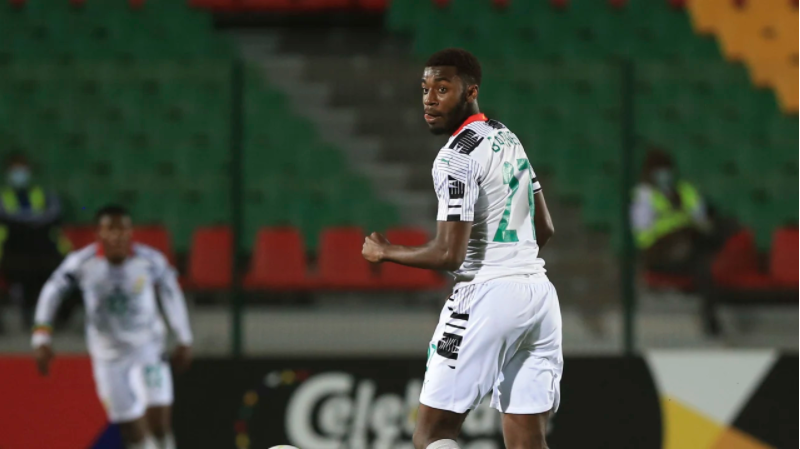 Black Satellites striker Joselpho Barnes has set sights on representing the senior national of Ghana, the Black Stars in the near future.

Barnes, who is the son of former Black Stars defender Sebastien Barnes, has been one of the consistent players for coach Karim Zito's side in the on-going Total Africa U-20 Cup of Nations in Mauritania.

The 19-year-old wants to do better than his dad by raking in more appearances for the Black Stars.

He hopes to keep working hard and impress with the Under-20 team and hopefully, break into a very competitive senior team.

"I am very confident in my abilities and I know if I work very hard, I can do it," Barnes, who also looks up to Ghanaian legendary striker Asamoah Gyan told CAF Online.

"In the next two or three years, I want to push myself further to see to it that I get that opportunity to play for the Black Stars."

On helping the Satellites win their fourth AFCON U20 title, he said, "For me this has been a great run and more like a dream."

"I think when we win the Cup and we are there taking photos with it, that is the only time I will probably believe that this is not a dream."

Ghana will take on Uganda in the finals of the Total U-20 AFCON on Saturday.