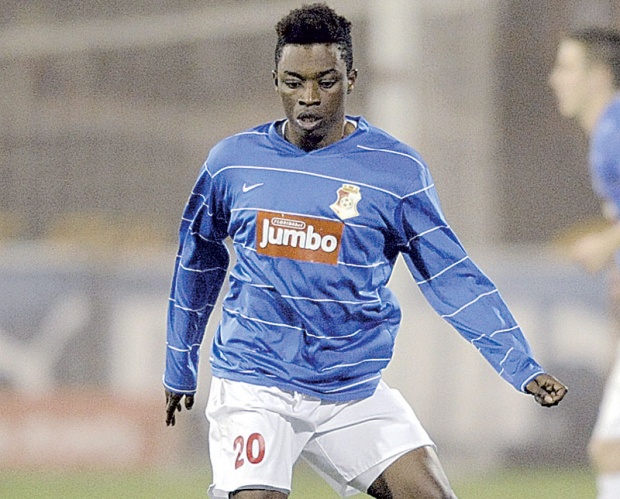 Footballghana.com can exclusively confirm that Turkish giants Trabzonspor are in pursuit of former Kotoko prodigy Obeng Regan and are planning to officially present a bid to Deportivo Alaves for his services in the coming days.

The Ghanaian International is coming back from a successful 2018/2019 season where he played for Croatian side NK Istra 1961 on loan. His impressive stint is said to have caught the eye of several clubs who are planning to sign him this summer.

The 24-year-old who joined Spanish La Liga side Deportivo Alaves last year failed to break into their first team and is yet to know his future at the club as far as the upcoming season is concerned. Though he was outstanding for NK Istra 1961, it is unclear if he will be given a bigger role at Alaves or he will be sent out for another loan spell.

Reports indicate that he might not sit around and wait for the Spanish side to make a decision as Trabzonspor plan to swoop in and poach him to play for them in the Turkish Super Liga.

If he gets to move to Trabzonspor, he will join fellow Ghanaian Caleb Ekuban who is on the verge of completing his move to the side after spending last season on loan with the club.