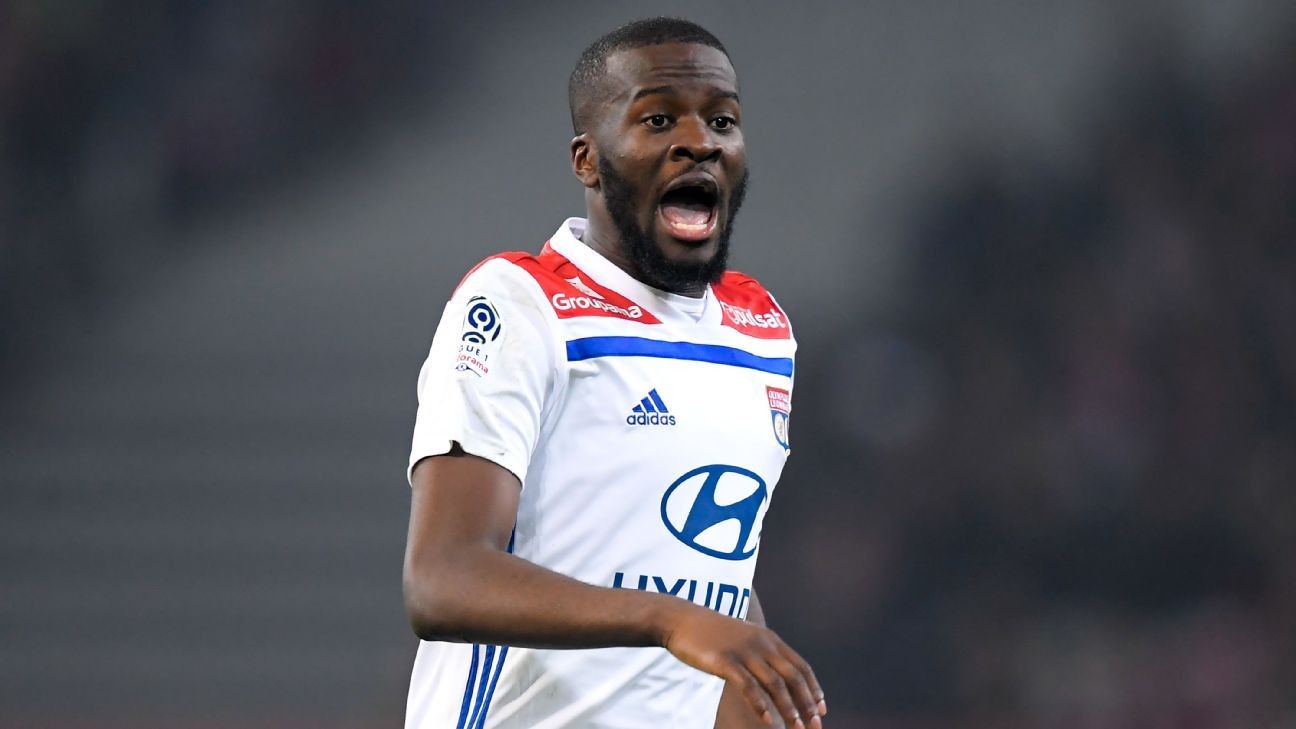 The Premier League transfer window is open. Click here to review all the latest transfers and, below, keep up to date with the latest gossip.

When does the window open in Europe? | QUIZ: Which club should you join?

It has been 18 months since Tottenham signed a player, but they're preparing to remedy that with a club-record offer for Lyon midfielder Tanguy Ndombele, according to the Sun.

The 22-year-old France international is at the top of Mauricio Pochettino's wish list, and the Spurs board is ready to back the manager to the tune of a £60m fee -- more than they've ever doled out for a single player.

Both Manchester United and Manchester City are reportedly also in the running for his signature, while Juventus are interested as well, but Spurs are said to be the most "serious about pursuing a deal."

Lyon signed Ndombele for just £7m last summer, but are now hoping for a huge profit by setting the asking price at £65m.

Milan told to pay up for Lovren

Liverpool will demand a fee of £25m for Dejan Lovren, amid rumours that AC Milan are hoping to sign the Croatian centre-back, the Mail reports.

Lovren will turn 30 next month and his contract runs until 2021, hence the somewhat low figure set for a Champions League winner.

Milan haven't yet acted on their interest, but with Joel Matip and Virgil van Dijk seemingly the first-choice centre-back pairing at Anfield, the Rossoneri might stand a good chance of acquiring Lovren should they make an offer.

Napoli must be sharp for Ospina signing

Napoli will have to make a decision on whether they want to sign Arsenal goalkeeper David Ospina by the end of the week, according to the Sun.

The Colombian spent the season on loan with the Serie A club, who will be charged £3.1m should they choose to buy him outright.

A clause in the loan deal meant that, had Ospina played 25 games for Napoli last season, they would be obligated to buy him, but he ended up playing 24 and the Italian club now have until Saturday to make up their mind.

Ospina only has one year left on his contract with Arsenal, so Napoli could target him for £2m, the report states.

- Calciomercato has suggested that Edin Dzeko has shown signs of progressing a move to Inter Milan with his actions on social media. The Roma forward liked a comment of blue and black hearts left on a recent Instagram post, which he uploaded on holiday.

- Barcelona are interested in 17-year-old Watford midfielder Joao Pedro, according to Sport. The Fluminese academy graduate, tipped to become one of Brazil's next top players, is also on the shortlist of Manchester United and Liverpool this summer.