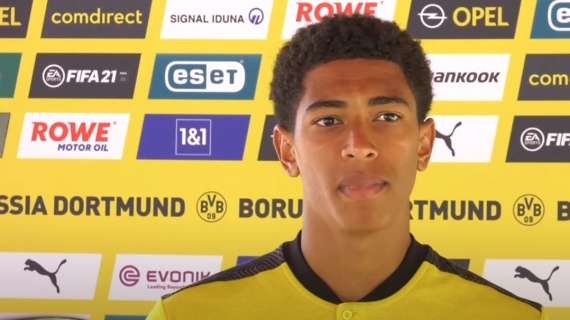 Manchester United, Manchester City, Chelsea FC, Liverpool FC: The top teams from England are all associated with Jude Bellingham. According to the 'Sun', the record champions have the best cards to sign the exceptional 18-year-old from Borussia Dortmund one day.

United have a stone in the board at Bellingham, as they tried to get the teenager in 2020, before Bellingham went from Birmingham City to BVB for 25 million euros. Club icon Sir Alex Ferguson is said to have spoken to Bellingham himself.

The midfielder was already on the floor with Dortmund and kept it. Bellingham's contract with the Bundesliga club is dated until 2025, so there is no pressure to sell. The Englishman is now worth a multiple of the 25 million that went to Birmingham in 2020.