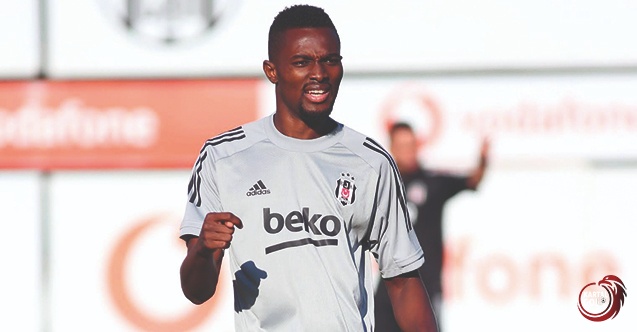 Ghanaian midfielder, Bernard Mensah, showed his finishing skills by scoring a brace as Besiktas secured a 4-1 victory over Fatih Karagumruk in the Turkish top flight.

Fellow African Vincent Aboubakar opened the scoring for Besiktas in the 44th minute and Mensah scored his first of the game six minutes later.

Cyle Larin made it three in the 66th minute and Mensah got his brace four minutes later.

Borini reduced the deficit through a penalty in the 78th minute.

Besiktas now have 41 points and are on top of the league standings.