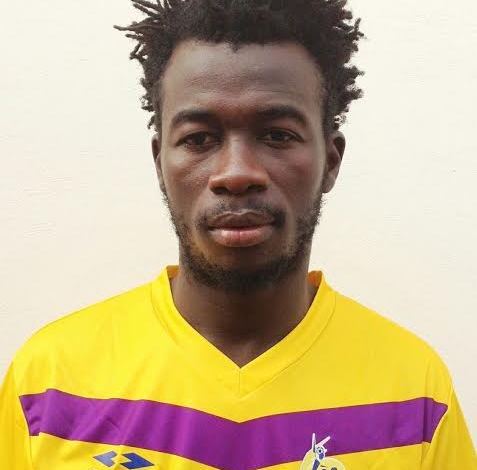 Kwakwa has been a key player for the Ghana Premier League side.

And according to the player's, Gerald Baloyi, Chippa United and Baroka FC have registered their interest in the Ghanaian midfielder.

Baloyi revealed that already negotiations have sparked for the services of the player who is under contract with Ghana Premier League outfit Medeama Sporting Club.

"Baroka is also interested in the player and I can confirm that the club has joined the race for his signature.

"There is a lot of interest in the player and we are in negotiations,” Baloyi told KickOff.

Kwakwa has a two-year contract with Medeama.

He went on loan at Icelandic side Vikingur Olafsvik in 2017.