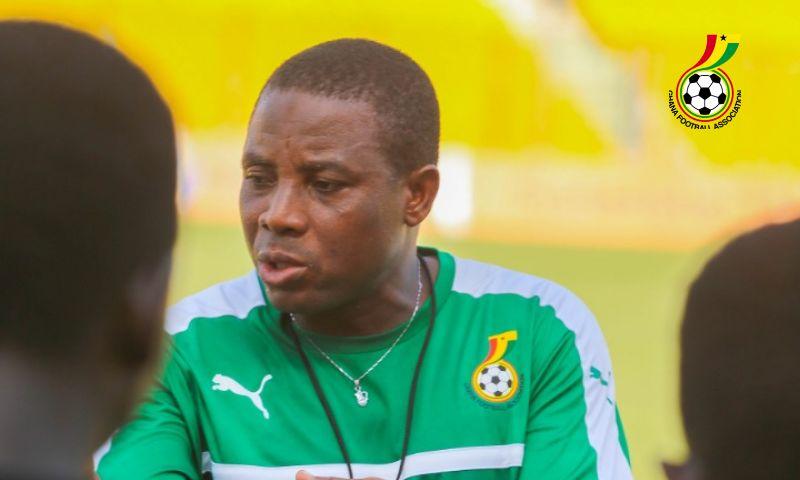 The head coach for the Ghana women's U-17 team, Baba Nuhu has noted that his team is ahead of Nigeria ahead of their clash in the final round to the next edition of the FIFA U-17 women's world cup.

The two West African countries have been impressive in the qualifiers to next year's world cup but needs to win one last hurdle if they want to feature at the tournament.

Using both team's last matches as a yardstick, the coach of the Ghana team Baba Nuhu says his side is ahead of their opponent.

"If you look at our record of winning 10-0 against Liberia and that of Nigeria winning 10-1, I think that we are ahead of them I should say so. There has never been anything like getting scared of Nigeria", the gaffer said.

He added, "We are Ghana, they are Nigeria and we are two strong teams in Africa so we are going on with our preparations and when the match day comes, people will see what we are made of".

The first leg of the tie is set to be played later this month in Ghana.