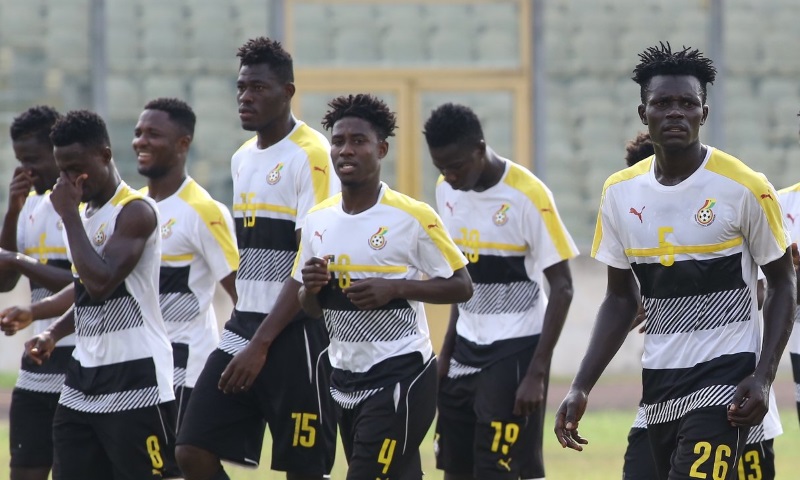 Head coach for the Ghana u-23 team, Ibrahim Tanko has shared that he is impressed with the fitness level of his players as they look to conclude preparations for their first leg tie against Algeria in the final qualifying round of the u-23 CAN.

The gaffer has been in camp with the local-based players in the past weeks until the last 48 hours when all the foreign players joined the team in camp.

Having monitored the training of the players, Ibrahim Tanko has expressed delight over the fitness level of both local and foreign-based players.

“So I'm very happy to see the home-based players we started with competing with them [foreign-based] at the same level”.

The first leg of the match between Ghana and Algeria will come off on Friday, September 6, 2019, at the Accra Sports Stadium.