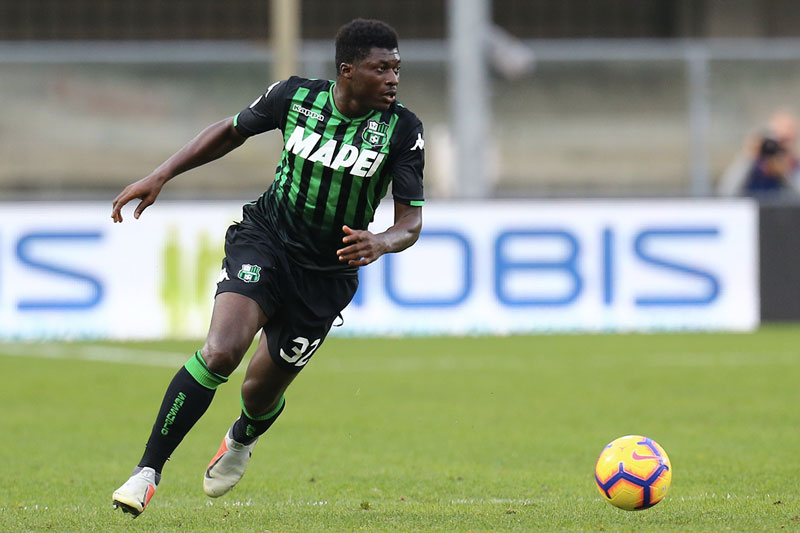 US sassuolo have requested for an amount of €20 million for Alfred Duncan to reunite with his former coach at AFC Fiorentina.

Although Sassuolo's first response was not encouraging. The Viola, however, do not give up for what has become the number 1 goal for the midfield and in the next few hours they will get back in contact with Sassuolo to satisfy Mr. Iachini, who knows Ghanaian well and considers him a fundamental player for the present and for the future.

Neroverdi are requesting for a 20 million if Fiorentina opts for a loan with a redemption obligation in June. The Viola could decide to include in the deal a technical counterpart to dampen this figure.

The 26-year-old has struggled for playing time in Roberto De Zerbi’s side in recent months, as De Zerbi switched to a 4-2-3-1 formation that doesn’t include the former Inter midfielder making him eager to leave the Mapei Stadium outfit after falling behind Hamed Traore, Pedro Obiang and Manuel Locatelli.