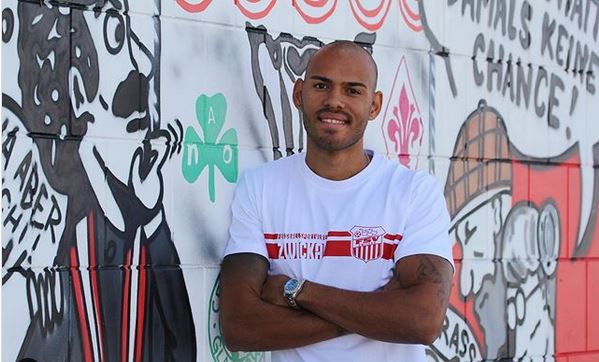 FSV Zwickau signed defender Steffen Nkansah shortly after the start of the season in the 3rd division. The 24-year-old central defender was most recently active for second division club Eintracht Braunschweig and signed a contract with the Swans until June 30, 2022.

Sporting Director Toni Wachsmuth was happy about securing his services

”With Steffen Nkansah we have signed a trained central defender who was a regular in Braunschweig last season and who was promoted to the 2nd Bundesliga with Eintracht. Steffen has very good athleticism and shows a good physical presence, which will certainly do us good, ” Toni Wachsmuth told the Club’s Official website.

Watch the video of his unveiling below