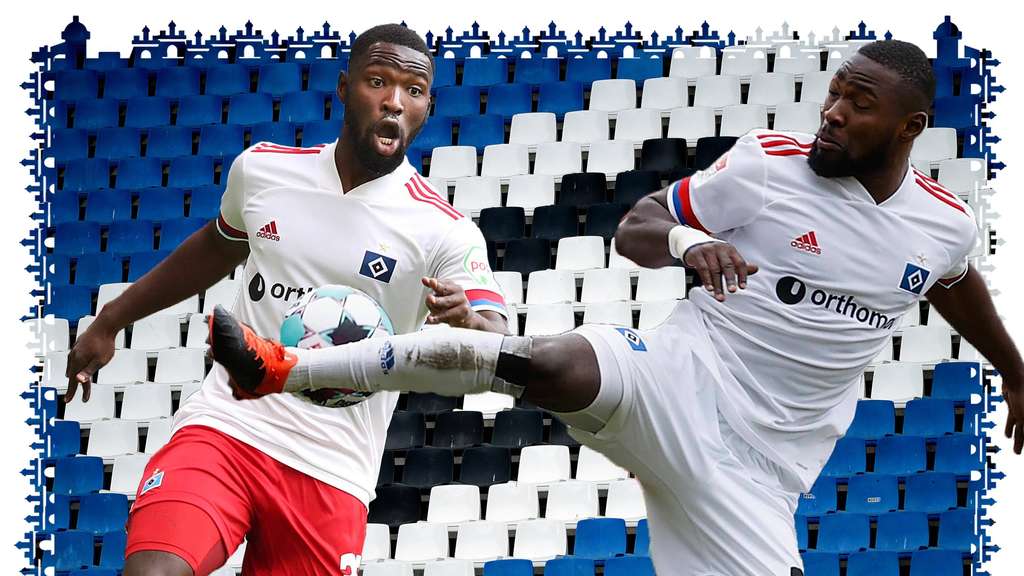 With Stephan Ambrosius, HSV has a real winner in the team. The club celebrates its defense machine for these rescue acts on Instagram.

Stephan Ambrosius is HSV's defensive talent. At least since his appearance against 1. FC Nurnberg, he has been considered the defensive machine of Hamburg. The HSV is now celebrating this with a video about Ambrosius rescue actions.

Hamburg - At least since his contract extension, central defender Stephan Ambrosius has been considered one of Hamburg's greatest hopes when it comes to quality football. The young talent came to Hamburger SV * from city rivals FC St. Pauli * in 2013 and gradually worked his way up to the professional squad.

This season he is an integral part of the Hamburg defense. And there he knows how to inspire regularly. So also in the game against Nuremberg. Fans and the club are now celebrating this on Instagram.

So also against Nuremberg. That excites those responsible at HSV so much that the club dedicates a complete video to its clearer in the social networks.

With the hashtag "herecomestheboom" HSV presents the super slides of its defense machine. And the fans of Hamburger SV seem to like it, because the video now has over 13,000 likes. “Machine”, “Best IV in the league”, “The new Nigel de Jong”, that's how the fans praise their youngster from the defense. The video shows several strong rescue operations of the hamburger including an exemplary tackle - with a bang.

Watch the video below