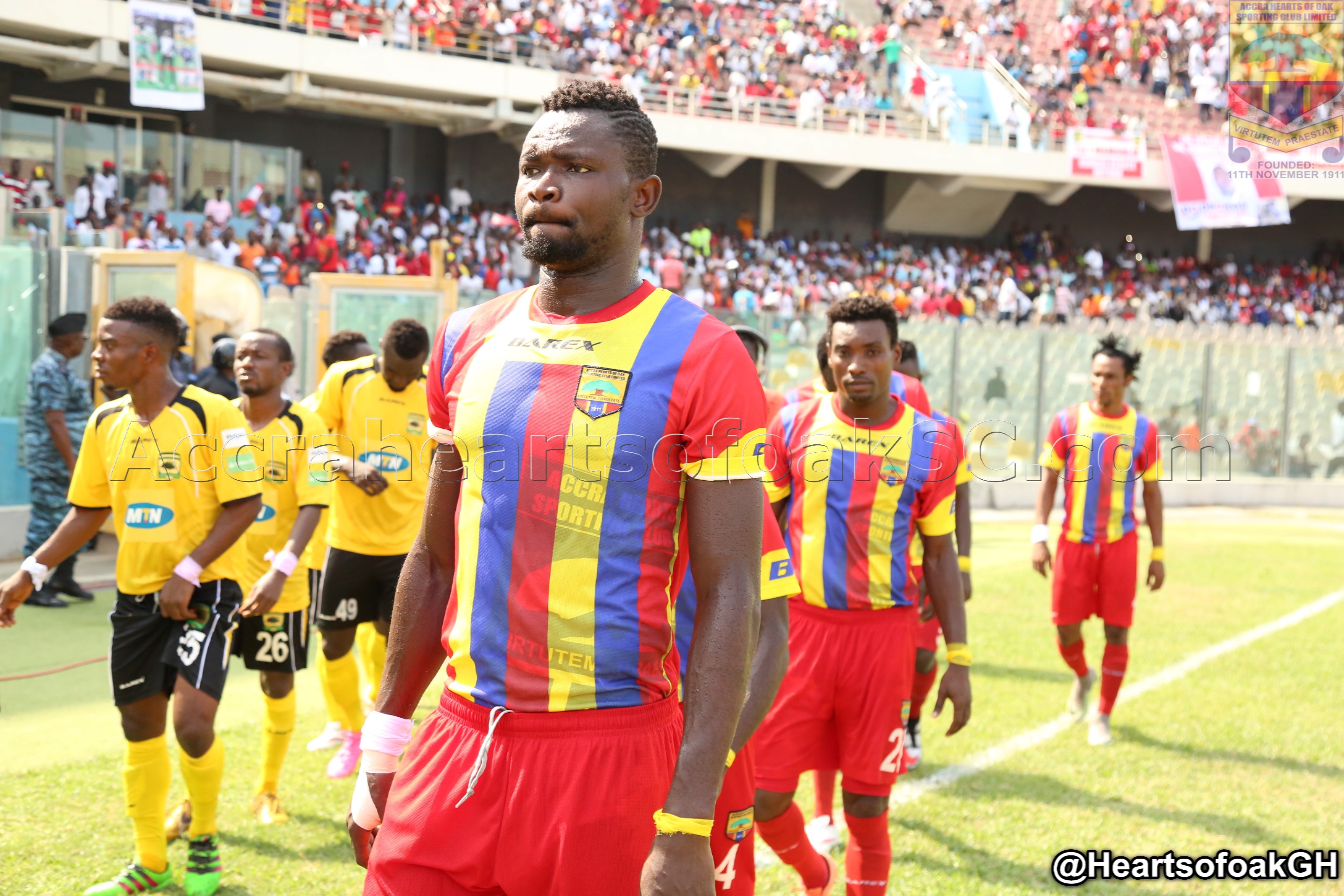 Communications Director of Hearts of Oak, Kwame Opare Addo has reiterated that Vincent Atinga can join any club of his choice.

The defender who helped the Phobians to finish on the 3rd position in the 2016/17 Ghana Premier League campaign has refused to extend his contract with the club.

Multiple reports indicate that the 2017 WAFU winning player is on the verge of joining Asante Kotoko ahead of the new campaign but Opare insists he [Vincent Atinga] is free to join the Porcupine Warriors.

“Vincent Atinga can go to any team he wants. He is a player on his own. Hearts of Oak does not have any contract with him. He has a floating status.” he told Onua FM.