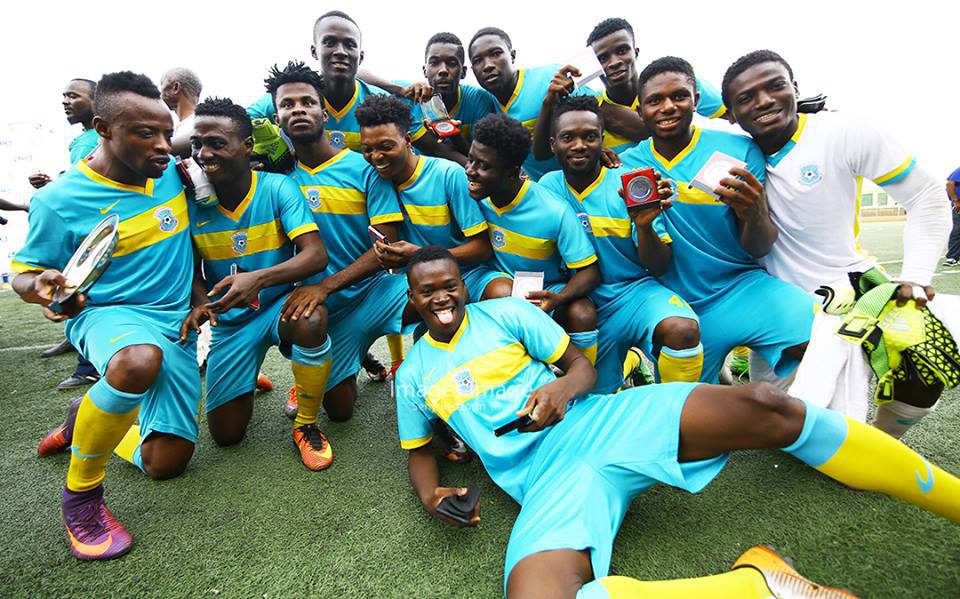 Reports early this week, stated that the Wa-based premiership will boycott the aforementioned competition.However, new partners involving ex-Ghana defender John Paintsil has urged the public and football fraternity to disregard the report.Confirming their readiness to play in the competition.

A statement from the group led by John Paintsil reads;

RE: WA ALL STARS TO PULL OUT OF GHANA FA SPECIAL COMPETITION

Our attention has bewn brought to publication on some media outlets on the above.We wish to inform the footballing and general public that the said publication is false and should be treated asuch.

As you may all be aware, the former President of WA ALL Stars was unfortunately banned by FIFA from engaging in any footballing related activity.He had no option than to sell his interest in the club to us.He accordingly agreed to sell all his interest in the club to the undersigned and his partners and they have taken steps to consummate the transaction and notify the relevant institutions accordingly to complete the transaction from the old owner to the new owners.

We will in the course of time, outline the measures we will implement to ensure that the club becomes not only the bedt in Ghana but in Africa".