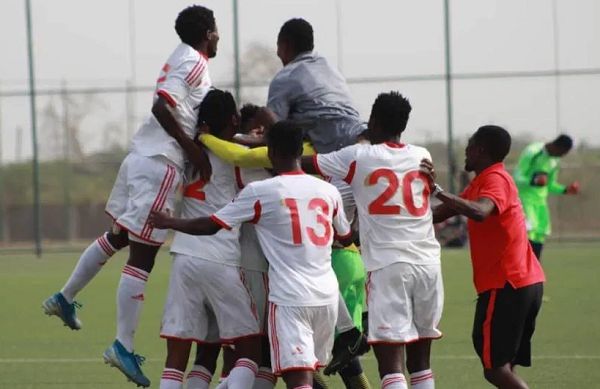 The Ghana Premier League side announced the demise of its owner, Henri Wientjes to the entire sporting populace on Tuesday, January 6, 2021 in his home country, Netherlands.

The Dutchman has been the main brain behind the success of the academy boys in the last few years, making them a formidable side in the Ghana Premier League.

The Academy boys will play host to Asante Kotoko in matchday 9 of the domestic top-flight league at Sogakope.

Ahead of the clash, the Operations Manager is hoping his side defeat Kotoko to honour the deceased team owner on Sunday.

“We are not afraid of Kotoko. The demise of our President is motivating us to beat them in his honour. Henri Wientjes does not have time and so there are matches he sometimes come down to watch. Matches between Kotoko, Hearts of Oak, and Ashantigold are games love to watch during matchdays” he told Kwaku Sarpong Sarkodie of Bryt FM.

“In fact, When he around, the motivation is high and that propel us to beat any team. He gives a lot of incentives when the team wins, so, in his absence we have decided to win the game to honour him”

Reacting to Asante Kotoko’s trainer Johnson Smith claims of beating them, he said, “He should take it like that because we are picking all the three points. We will play them squarely to win this game. Matches between us and Kotoko are not difficult. If we need the three points we don’t care the team we playing”