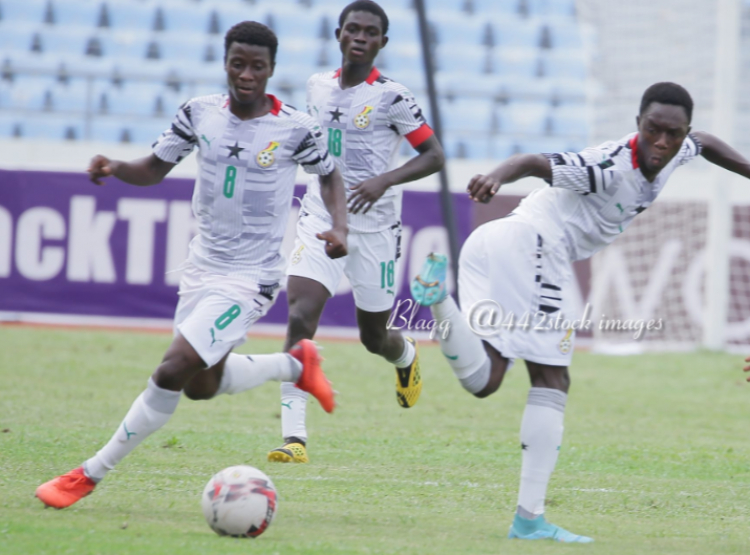 Black Starlets assistant coach Winfred Dormon says his outfit is prepared and ready to face Burkina Faso on Tuesday evening in the semi-finals of the 2022 WAFU-B U17 at the Cape Coast Stadium.

The Starlets are on the brink of qualification to next year’s African U-17 Championship if they beat the Young Stallions in the semi-finals tie.

Ghana after dispatching Togo 3-0 on last Friday finished second in Group A behind sworn rivals Nigeria while Burkina Faso on the other hand staged a comeback against defending Champions Côte D'Ivoire last Saturday to claim the top spot in Group B with nine points.

"The players displayed quality football in the last match against Togo. We will play against a Burkinabe side that has won all its matches," Dormon told ghanafa.org.

"We have analysed them critically and we know what to expect. Physically and mentally, the players are ready for the game against Burkina Faso", he stated.

The match is scheduled to kick off at 6:30pm after the first semi-finals game between Nigeria and Cote D’Ivoire which will be played at 3:00pm.