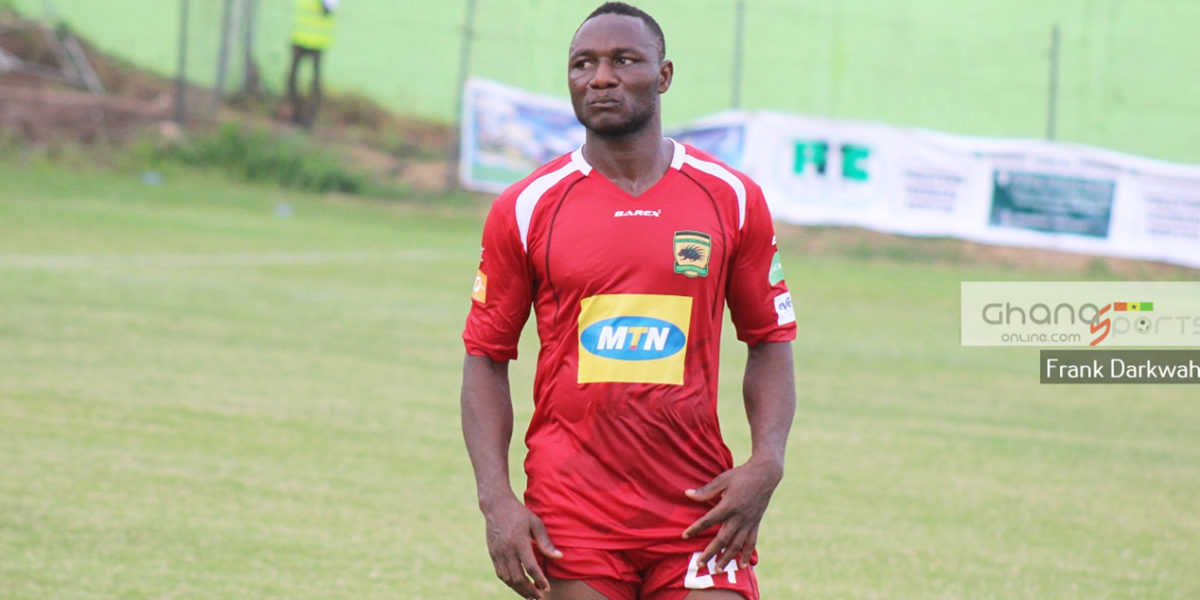 It will be remembered that leaked audio of Dr. Kyei blasting Kotoko players after their dismal output resulting in a shocking exit in the MTN FA Cup against strugglers Asokwa Deportivo created confusion among the Asante Kotoko family.

Dr. Kyei's outrage was supported by certain fans and pundits who believed he was right in going on that long rant while others thought that Dr. Kyei should have been more discerning in addressing the players after their defeat.

But Wahab Adams, formerly from Aduana Stars, says he understands Dr. Kyei's dissatisfaction and assures he will be honored with more trophies by the players.

Speaking to Light FM Adams said: “Anyone investing in a venture expects bright results so if it isn’t coming, he merits to be angry. We understand how he reacted to us and by all means, we need to honor him in winning laurels for the club”

Since Dr. Kwame Kyei was named Executive President of Asante Kotoko, the team has succeeded in clinching the President's Cup, MTN FA Cup, the Normalization Committee Special Competition (Tier 1), and managed to reach the group stage of the CAF Confederations Cup.