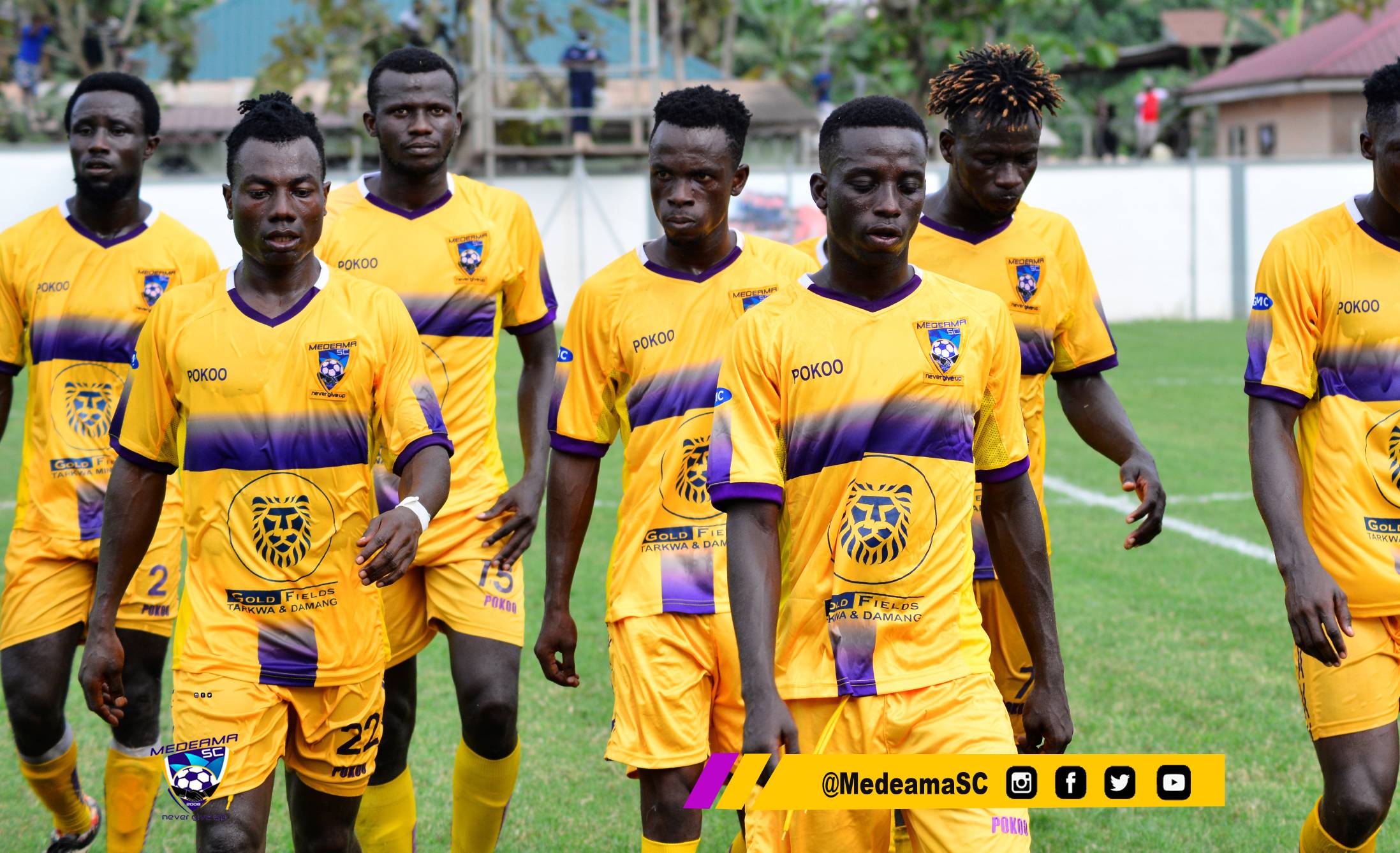 Medeama supporters chairman Augustine Ampo has disclosed that the club's poor form in the Ghana Premier League this season is not encouraging.

The Yellow and Mauves are currently 13th on the league table with six points after five games. Medeama has lost three games in a row the latest was the 1-0 defeat to Accra Great Olympics at the Accra Sports Stadium on Monday.

Medeama will take on Ghana Premier League reigning champions Asante Kotoko in their next league game at the Akoon Park.

“You will not understand the way Aduana came to beat us very hard to believe. We are angry but the anger is not yet out but before it comes out you will hear from us," he said on Happy FM as monitored by footballghana.com

"Our upcoming match is tough so we are not ready to let anger destroy the preparations. Maybe for better or worse something might happen and the anger in us will come down. Duncan if we say we respect him we will be telling lies the way he took over we feel that the assistant was there and he took over, and the assistant coach too when he also came he has not done any proper work,”